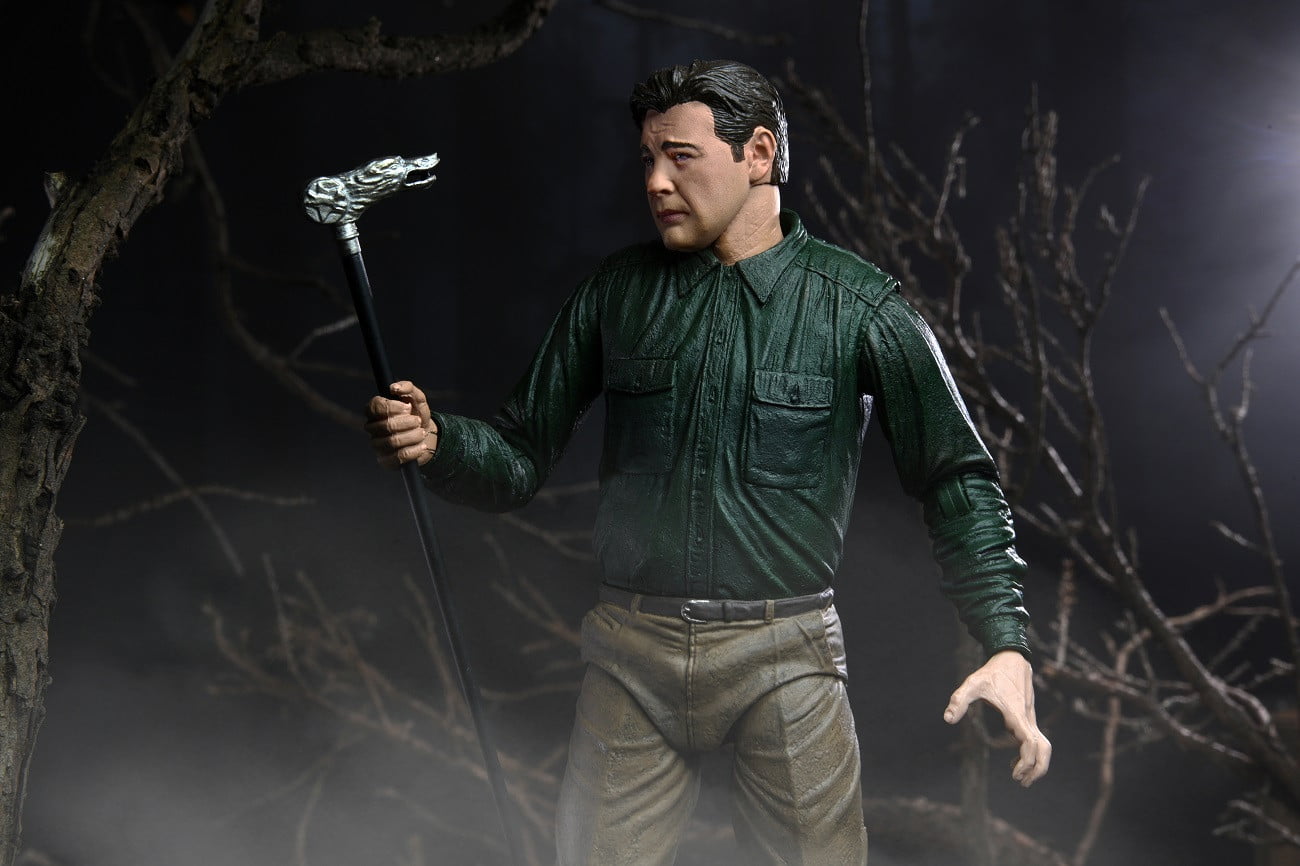 I know you’ve been in the market for a head-swappable action figure of Lon Chaney Jr. from 1941’s classic monster horror The Wolf Man. Well, NECA has once against answered the call.

Their upcoming Universal Monsters line of figures — which will also include Frankenstein’s Monster, the Mummy, and of course Dracula — promises detailed recreations of some of your favorite Universal Monsters (sans The Creature, but maybe he’ll show up eventually).

And the Wolf Man is among them. 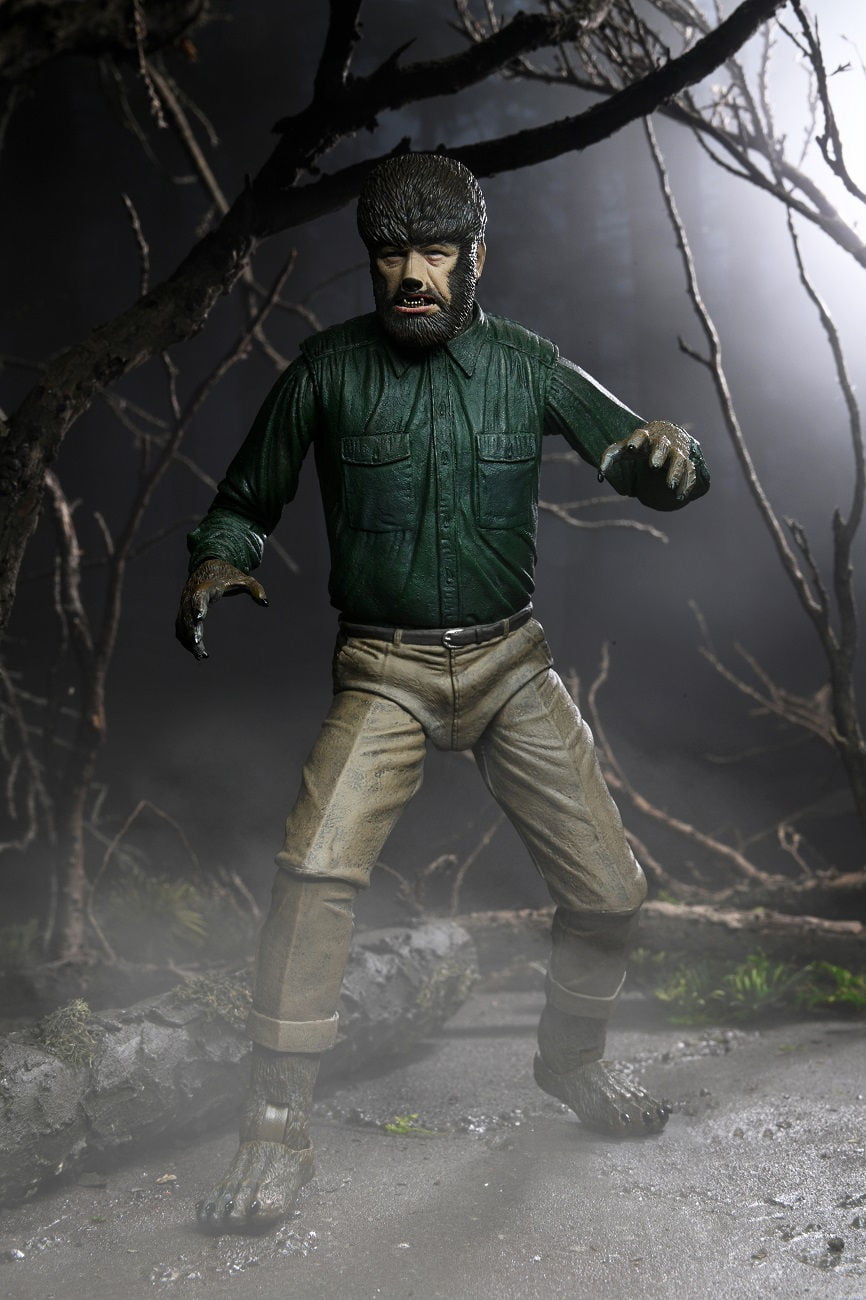 The Wolf Man here will release in November, while Frankenstein’s Monster will appear first in July, celebrating the movie’s 90th anniversary. You can find out more over at NECA’s website. 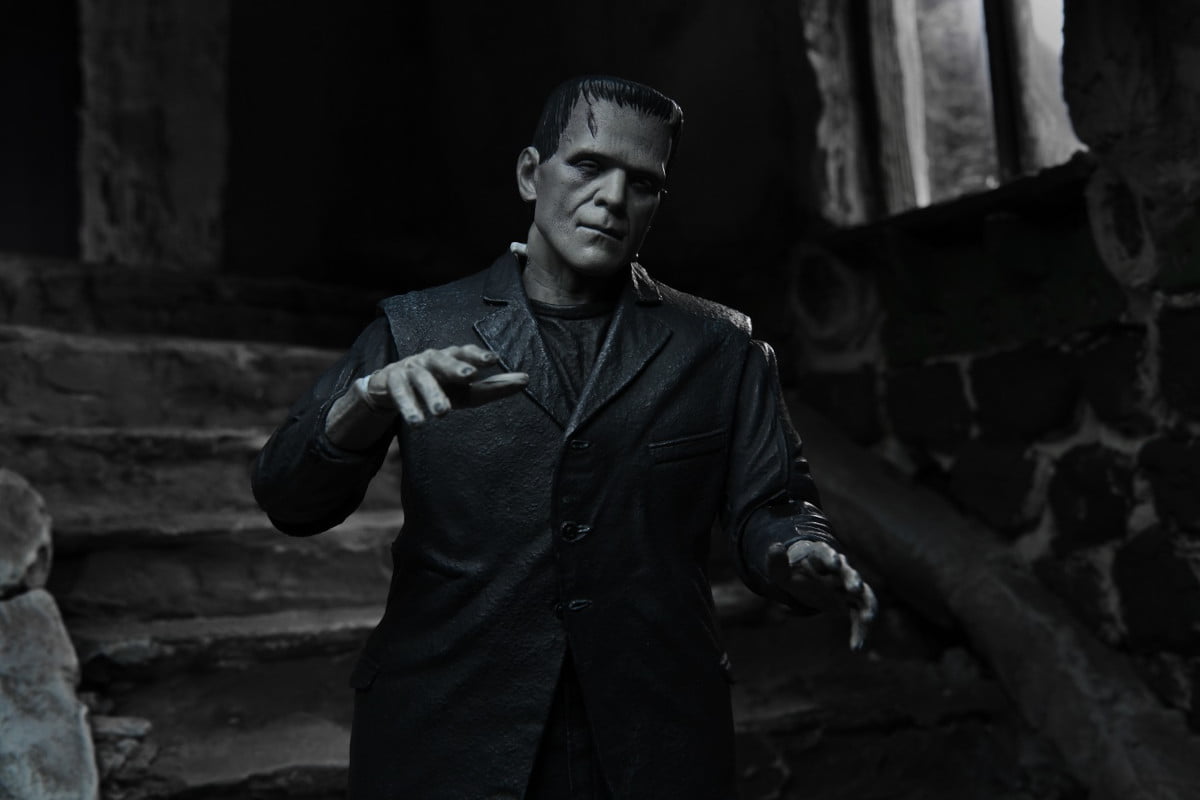 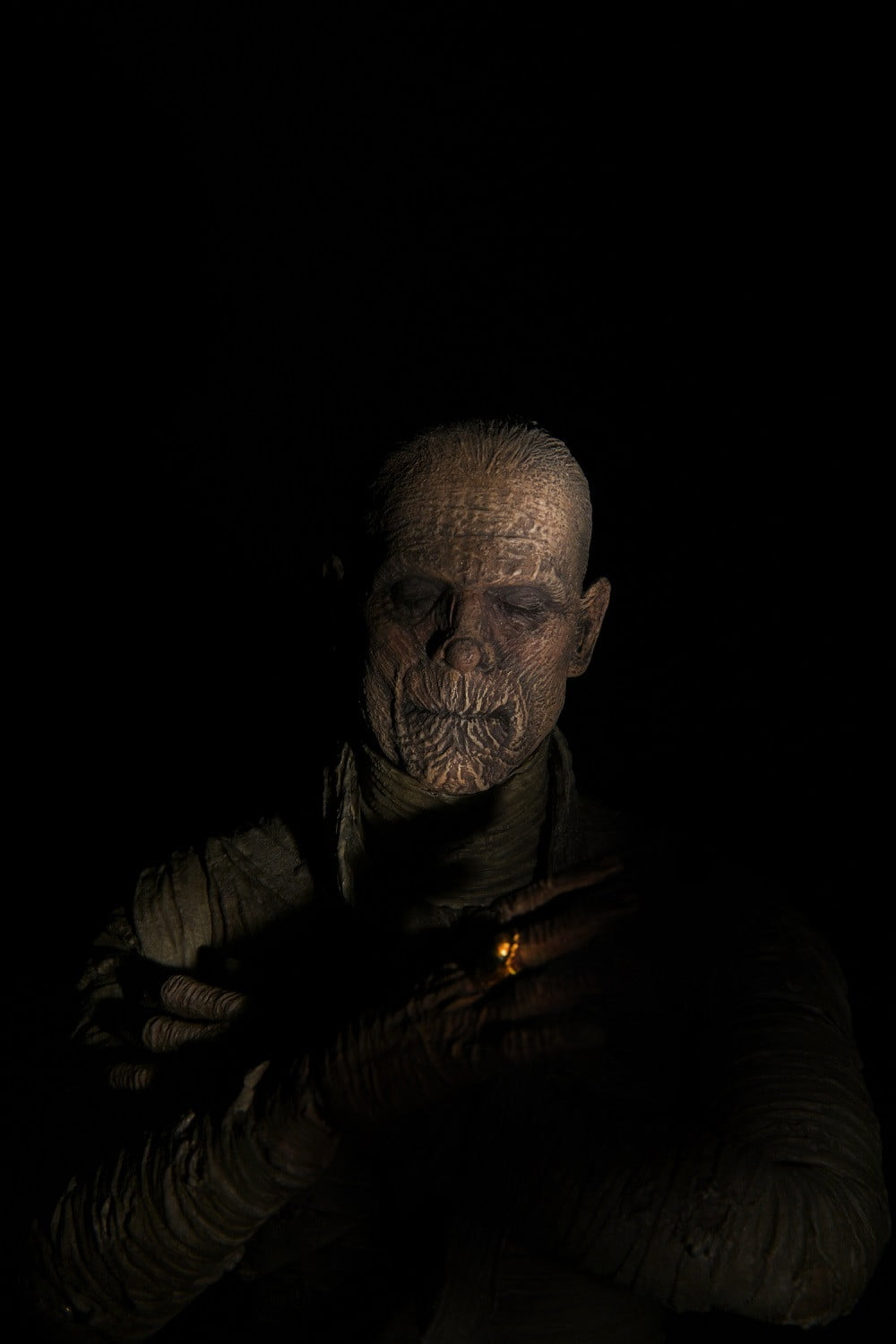 In this article:Action Figures, NECA, The Wolf Man, Universal Monsters