After a lengthy stint of Epic Store exclusivity and early access, the post-apocalyptic roguelike farming game Atomicrops will officially release and arrive on consoles May 28, 2020.

“You own the last farm in the post-apocalypse wasteland, inherited from your late grandfather’s will mere moments before the surrounding countryside gets vaporized in a nuclear blast. Now as the only source of food for the local town, and constantly under threat from the local mutant wildlife, you do as any self-respecting farmer would: Farm. Marry. Kill.”

The console releases will feature all of the updates it’s received thus far on PC, with the Switch granting my personal favorite benefit: handheld play. 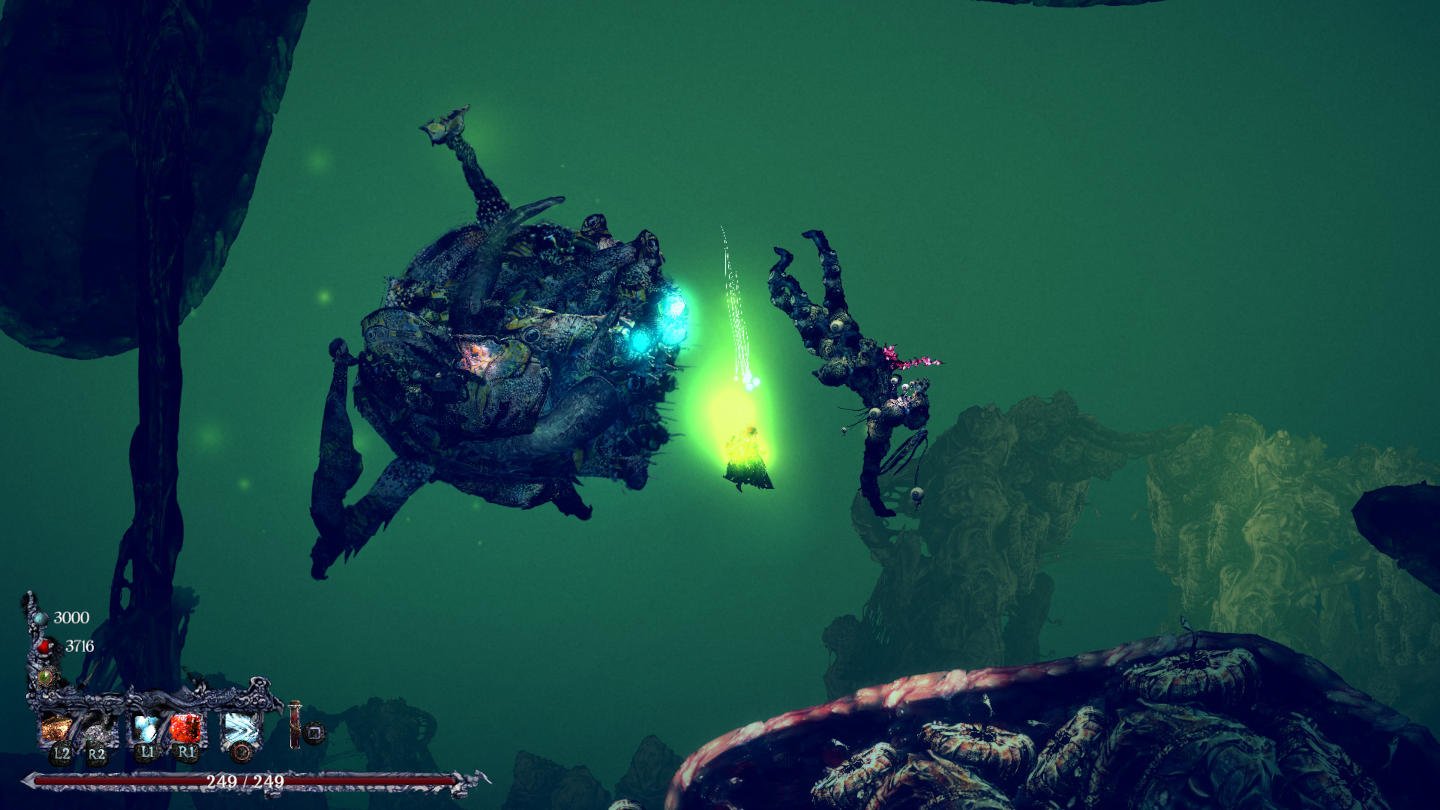 [Teaser] Stroll Through the Loam Lands In Source of Madness

Head to the moon and face off against Lovecraftian monstrosities in Source of Madness, a procedurally generated side-scrolling action roguelite developed by Carry Castle...

Atomicrops: Farming at the End of the World

Life on the farm is usually quiet and laid back. Water some plants, milk a cow. Take a quick trip down to the lake...