I know. A lot of people are stuck at home right now, looking for anything to pass the time. So why not check out this 360-degree virtual recreation of the Ivy Mike hydrogen bomb detonation?

‘Paradise’ was filmed and produced by Yle journalists. The nuclear blast effects were modeled as realistically as possible by Teatime Research.

You’ll see the explosion at Enewetak Atoll in 1952, followed by a brief tour of information on the test’s aftermath and effects on the local environment, as well as a look at the area in modern day.

In this article:Atomic Age, Virtual Reality 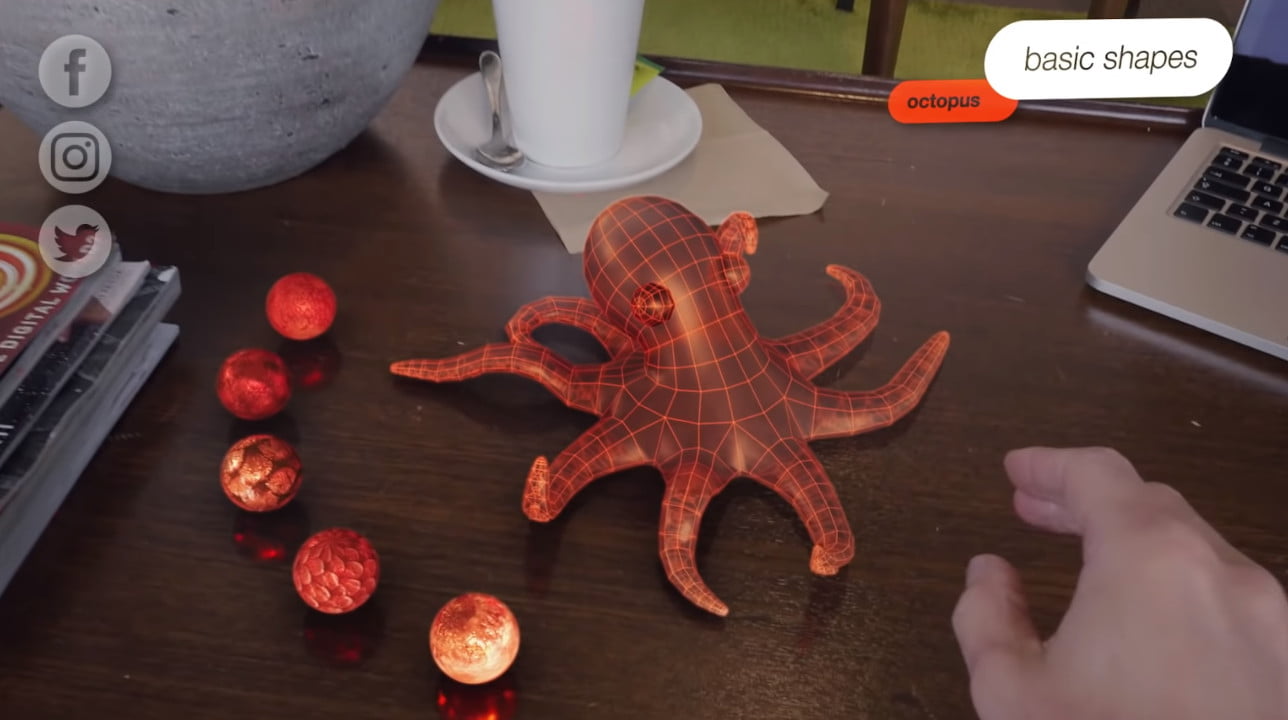 Pokemon Go sure is looking a bit different in the scifi short film Strange Beasts, written and directed by Magali Barbé. “‘Strange Beasts’ is...