We now return to our regularly scheduled Weekend Wrap-Ups. It’s October, so you can expect paranormal activity, ghosts and a whole lot of Metroid Dread. 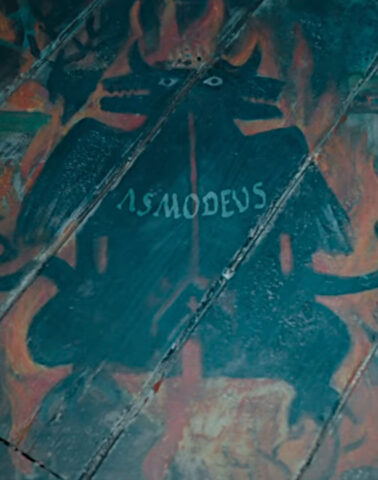