The X-Files Will Return for 11th Season 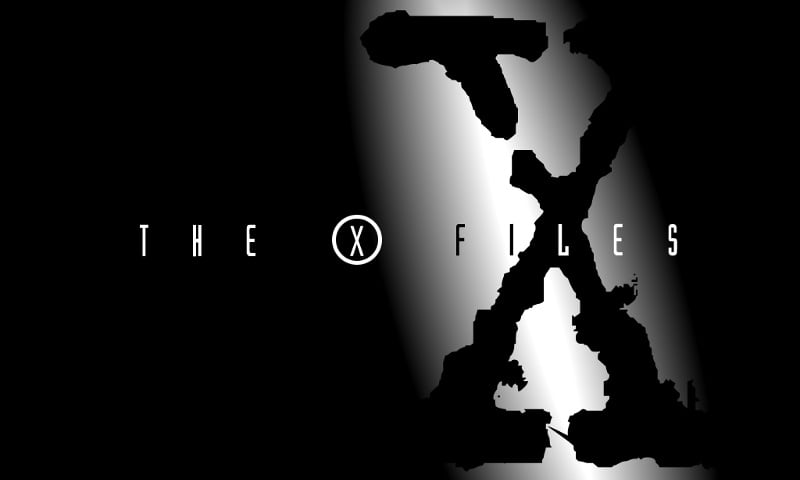 The X-Files are about to be opened once again.

David Duchovny and Gillian Anderson will return as Agents Mulder and Scully for another 10-episode run of the popular science fiction drama, during the upcoming 2017-2018 season.

According to a press release on April 20, Chris Carter will continue as executive producer, and filming will begin this summer.