Two new comics are set to release alongside everyone’s most anticipated upcoming kaiju throwdown, Godzilla vs. Kong. Each will take place before the movie, giving us a look at where things stand with both Godzilla and Kong independently.

First up, Kingdom Kong will take us back to Skull Island:

“A sequel to the graphic novel Skull Island: Birth of Kong and a prelude to the film Godzilla vs. Kong, the upcoming Kong prequel graphic novel, will follow a group of highly skilled military pilots gathered together on Skull Island to see who has ‘the right stuff’ to take on a dangerous mission into the hollow earth. One of the pilots, Audrey, is haunted by the memories of a monstrous clash with one of Godzilla’s titanic rivals that left deep scars. When Skull Island is attacked by Camazotz, a bat-like Titan, Audrey must to come to terms with her inner demons, and finding his home newly threatened, Kong must rise to face this usurper that would plunge the world into perpetual night.”

Meanwhile, on the giant radioactive lizard side of things, Godzilla Dominion will continue the story immediately after Godzilla: King of the Monsters:

“Godzilla Dominion…will feature a unique story that picks up after the events of the film Godzilla: King of the Monsters, where the Titans have risen and the reign of Godzilla has begun. As told entirely from Godzilla’s point of view, the graphic novel brings new insights into the King of Monsters: his habitats, ancient rivalries, encounters with new Titans, and other challenges. As his new era of dominance is tested, a coming confrontation with another King looms.”

Both comics will release March 30, 2021, with cover art by Arthur Adams. But that’s not all! On May 11, the graphic novel Monsterverse Titanthology Vol 1 will also hit stories, compiling 2017’s Skull Island: The Birth of Kong and 2019’s Godzilla: Aftershock into a collection meant to introduce new readers to Legendary’s Monsterverse.

In this article:Comics, Godzilla Vs Kong 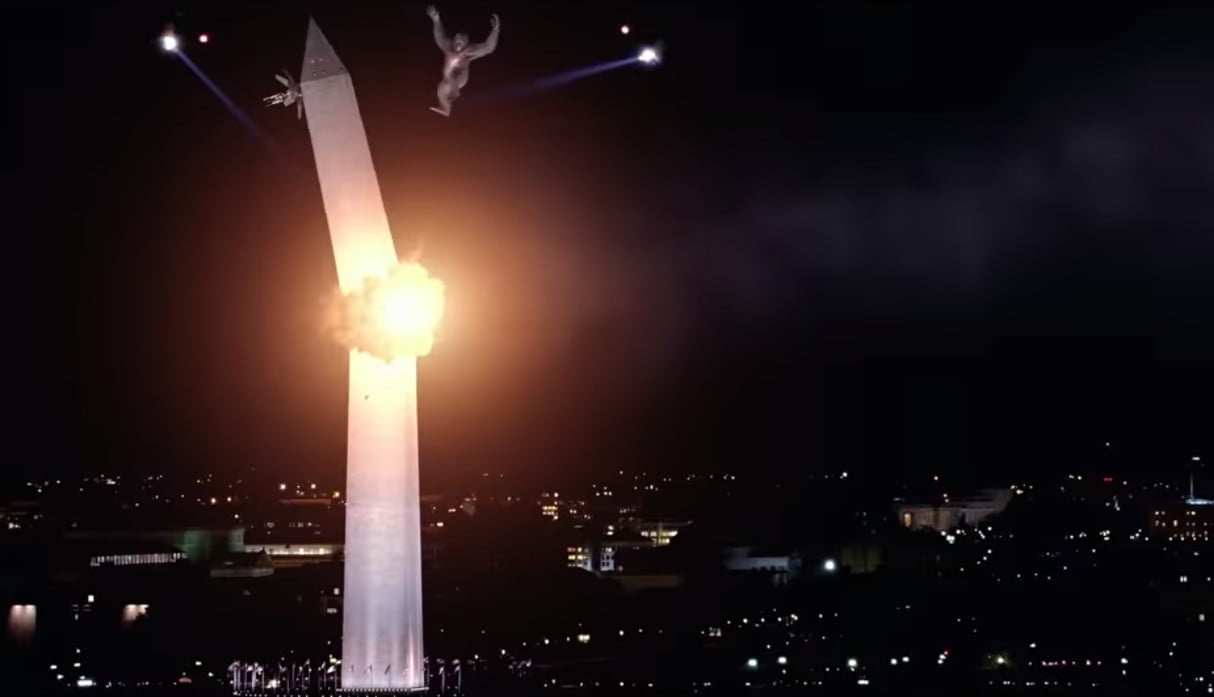 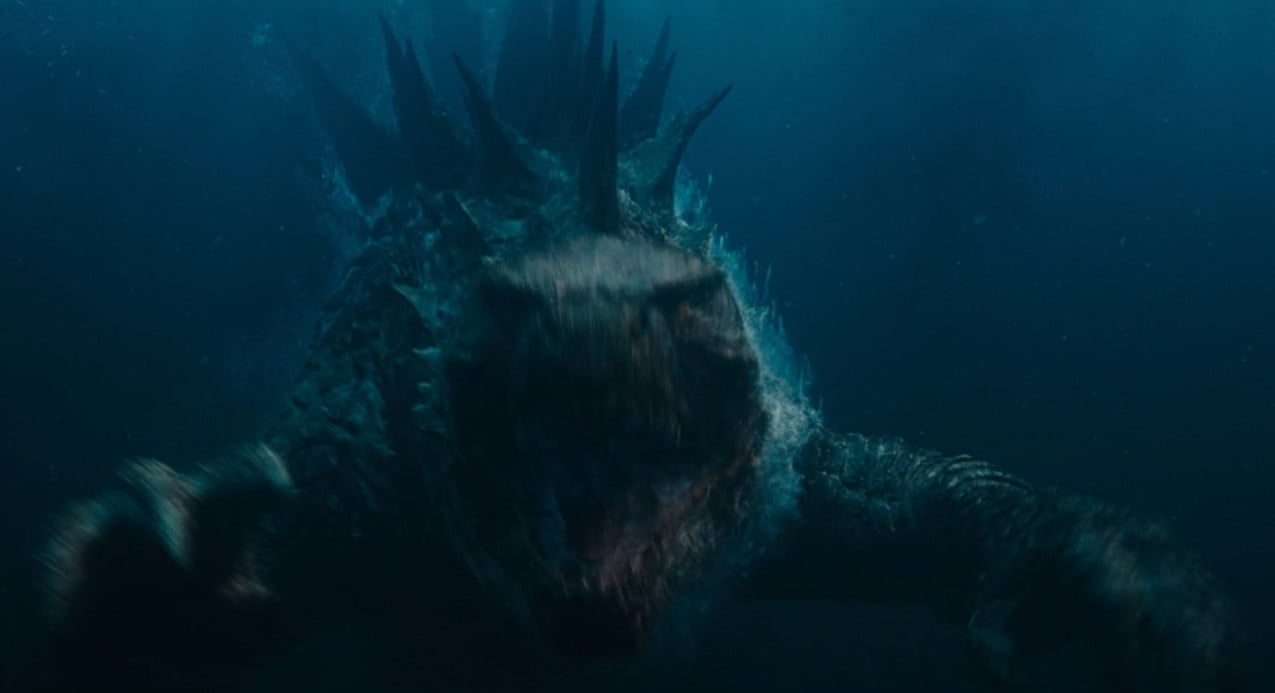