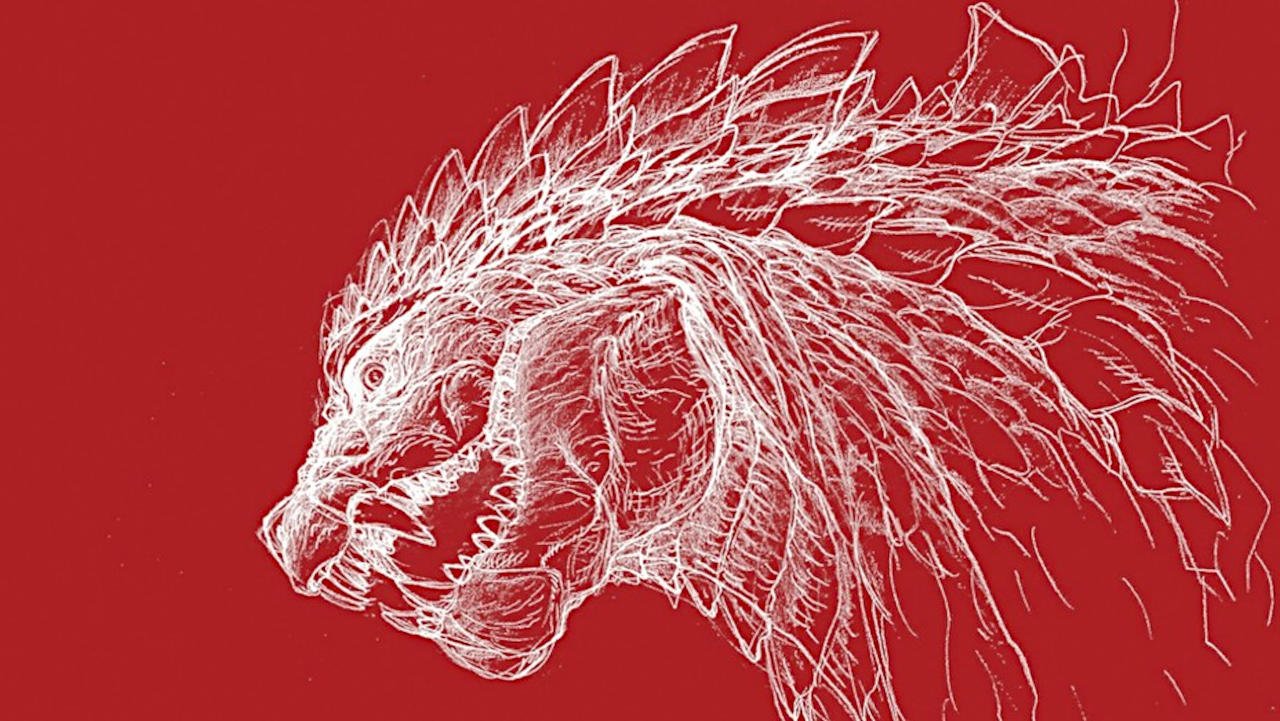 “The series features a new cast and an original story unrelated to the series of animated films that have made a splash on Netflix including Godzilla: Planet of the Monsters (2017), Godzilla: City on the Edge of Battle (2018) and Godzilla: The Planet Eater (2018).”

Godzilla Singular Point will premiere in Japan in April 2021.