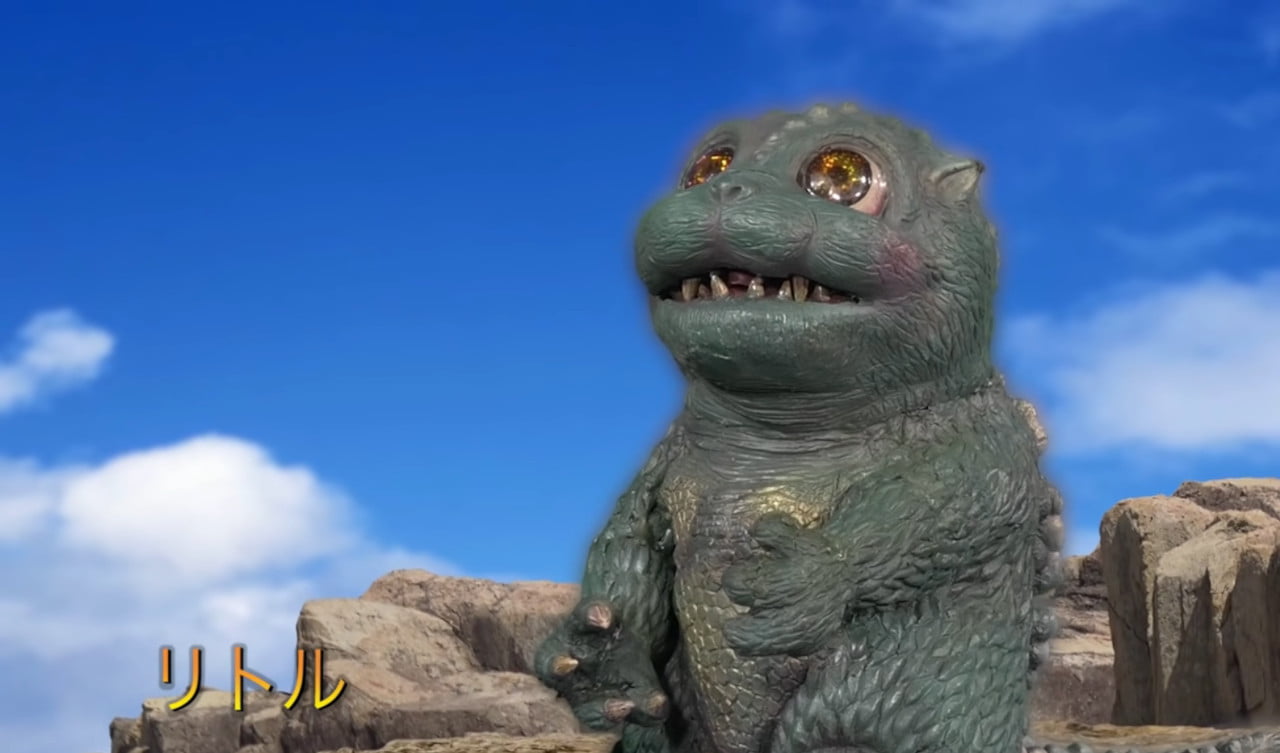 This one kind of slipped by me: Since August 9, 2019, the Godzilla Channel over on YouTube has been uploading episodes of the Japanese puppet web series Monster Puppet Show Godziban, better known simply as Godziban.

The show, currently in its third season, features puppet versions of your favorite kaiju, including Minilla, Mothra, King Ghidorah and, yes, Godzilla himself. It’s co-produced by Toho, AlphaBoat, and Studio Koganemushi.

The latest episode here, uploaded May 29, 2021, is titled Grandiose Memories, about a device created by Serizawa that allows Godzilla-kun to view memories of the past. Or something like that.

If you’d rather start at the beginning, though, check out Go! Go! Godzilla-kun. New episodes are released every Friday.