“Prepare the palace for my retoooooh!”

Here’s the official gameplay trailer for Chun-Li in Power Rangers: Battle for the Grid.

She’ll be morphing into the Blue Phoenix Ranger as part of the game’s upcoming Street Fighter DLC pack, but will also have an Angel Grove Class of ’93 skin (Angel Grove being the high school the original Power Rangers attended). 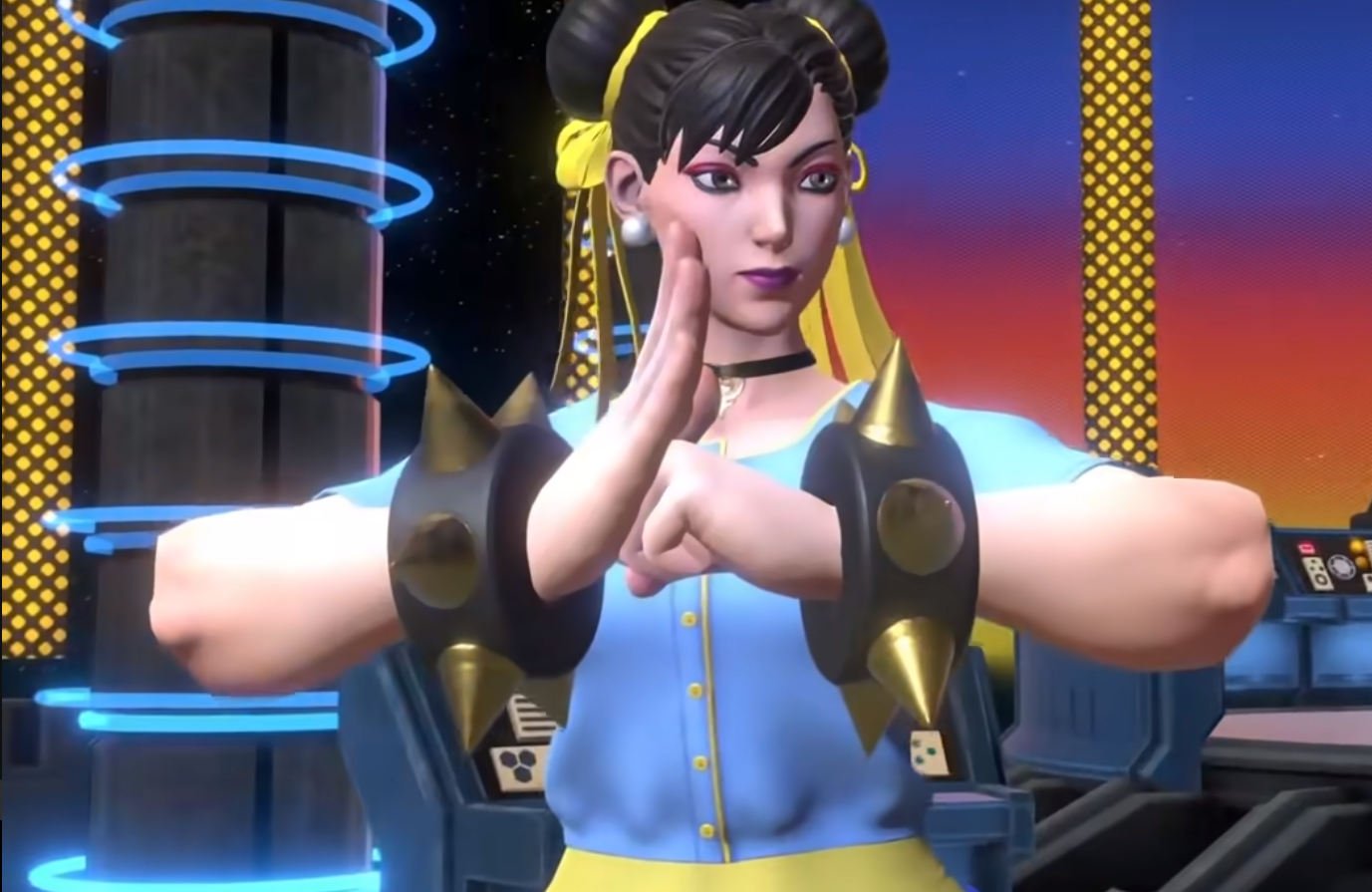 The pack will cost $12.50 when it releases May 25, 2021, and will also include Ryu as the Crimson Hawk Ranger. You can pick it up on Playstation, Xbox, Steam, Nintendo Switch, and Google Stadia.

A physical Super Edition is also set to release July 20, 2021, which will include the base game and all of its current season pass and DLC content. 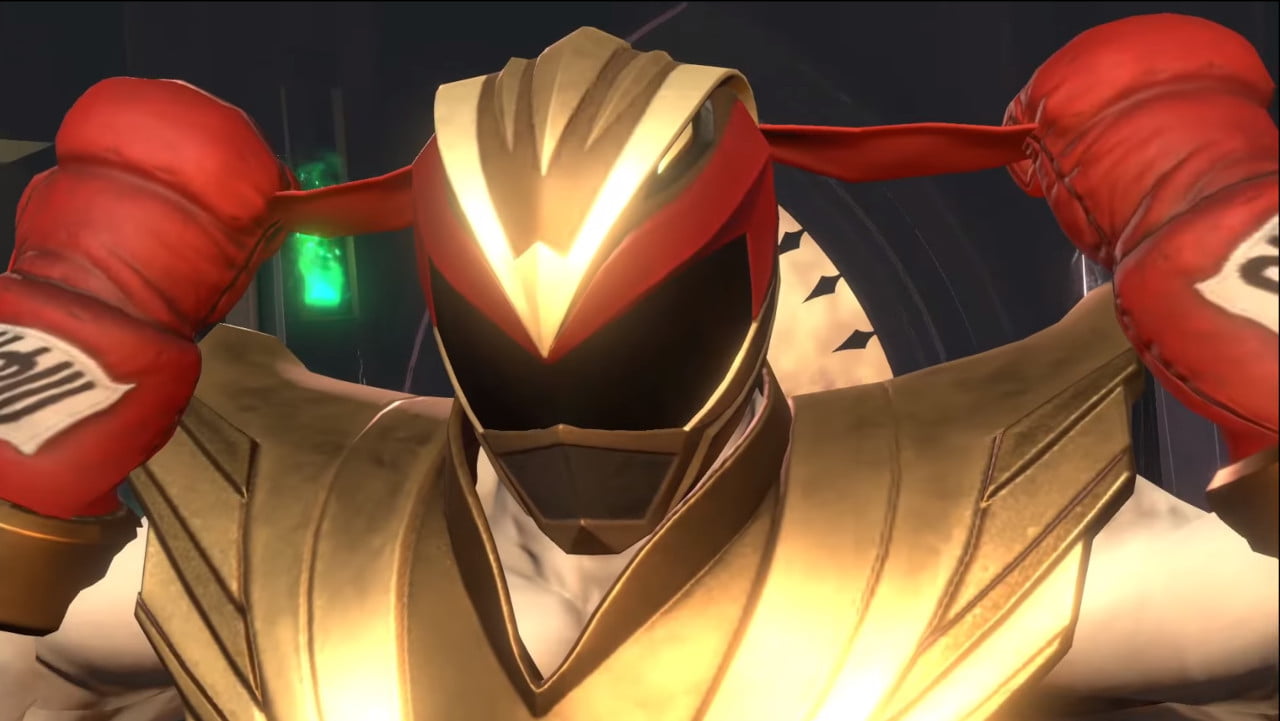 Power Rangers: Battle for the Grid Gets Ryu and Chun-Li DLC

The surprisingly all right Power Rangers: Battle for the Grid is about to get some DLC that’ll have Ryu and Chun-Li from Street Fighter...