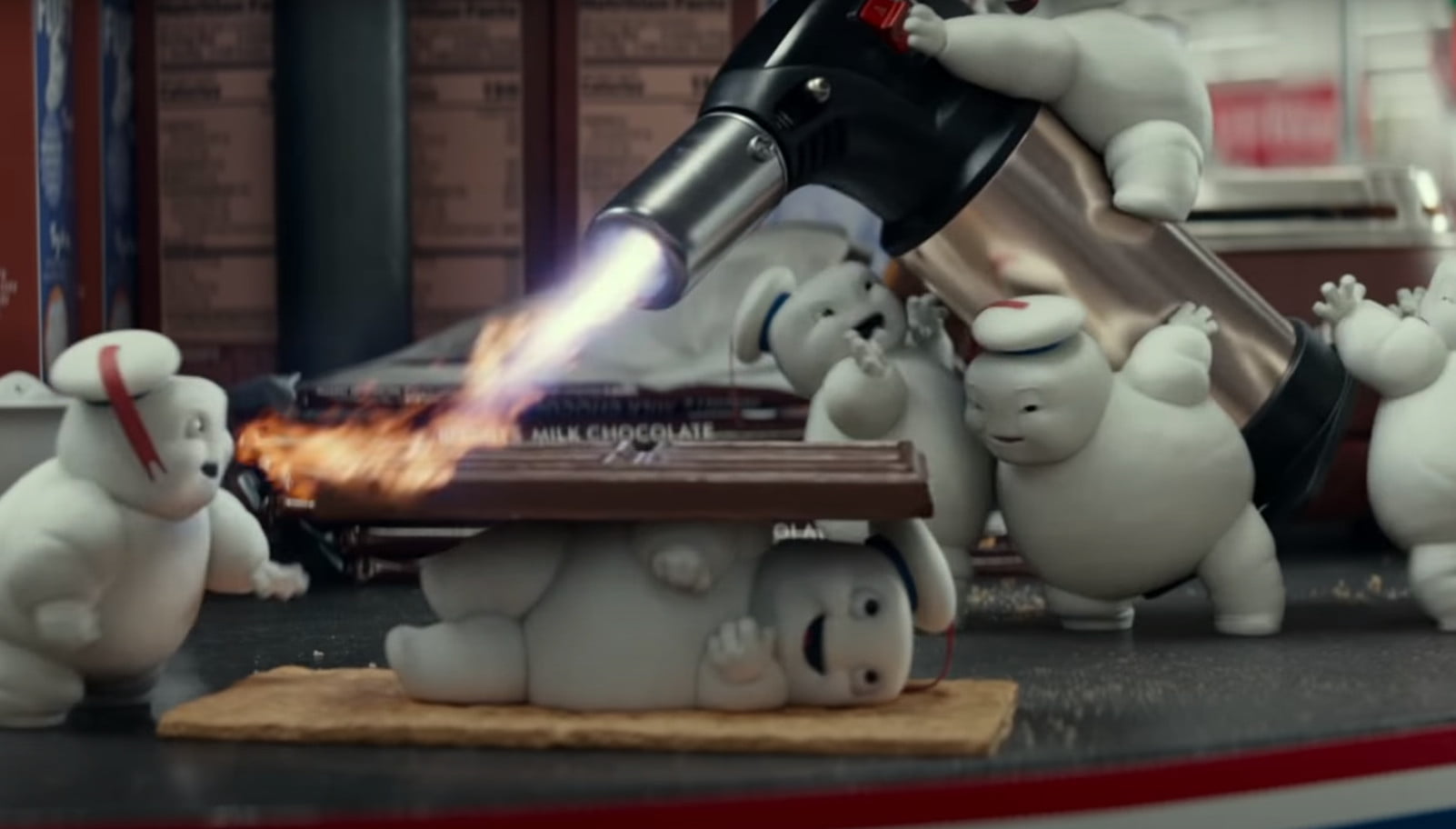 I have some good news. The price of the new Ghostbusters: Afterlife cereal has dropped from around $40 down to $20 on eBay. My dream of biting into some ectoplasm-shaped marshmallow sugar balls grows closer to reality every day.

But enough about cereal. Bill Murray recently appeared in a short YouTube video with director Ivan Reitman, in which the two reacted to the Mini-Pufts reveal clip. “That’s funny!” Murray said, “That’s got the feel, doesn’t it?” Reitman agreed.

Personally, it still feels a bit more Gremlins than Ghostbusters, maybe going for that Minions money, but we’ll have to see how the movie plays out when it releases in November.

Let’s see what else is going on this week. 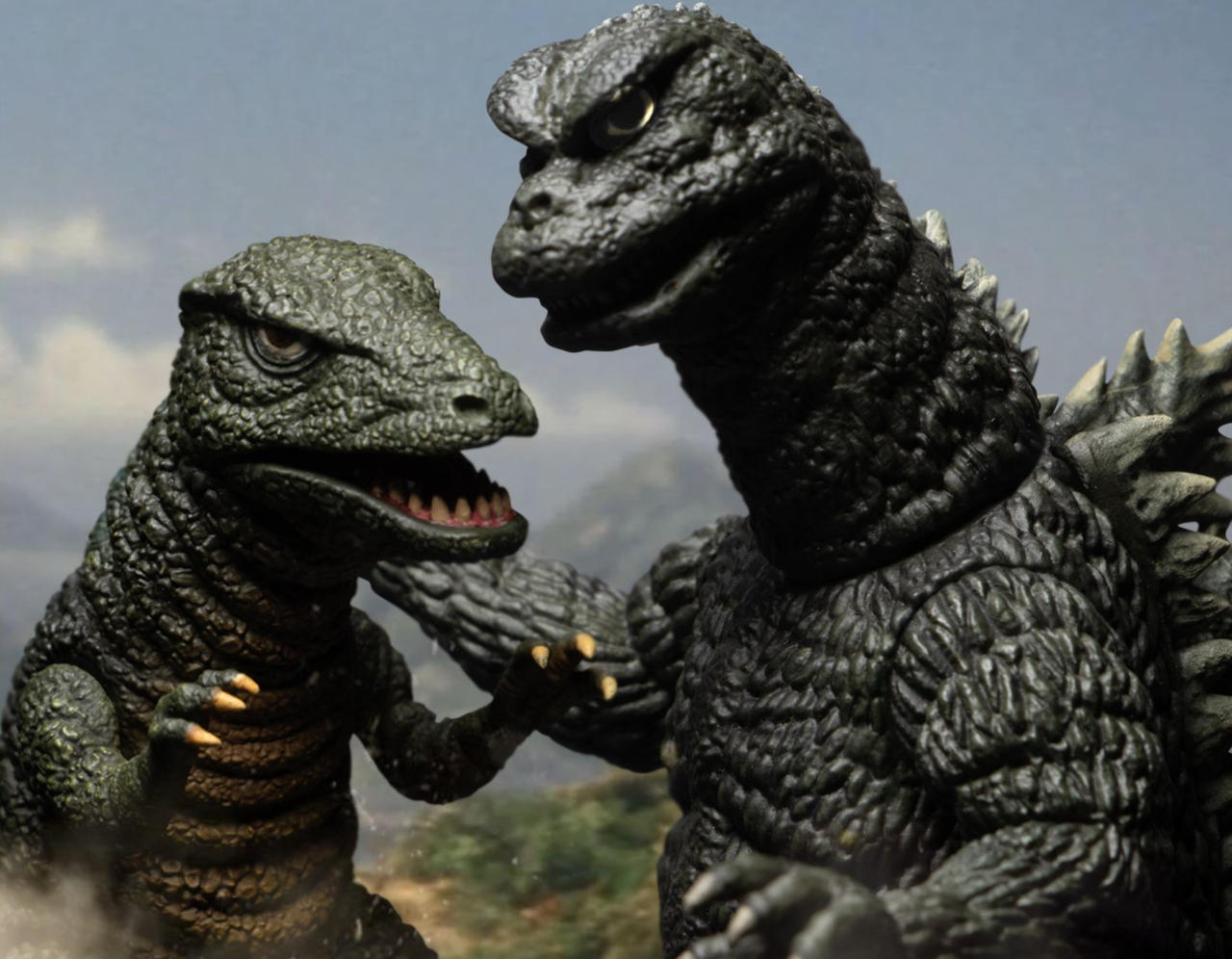