Microsoft Flight Simulator 2020 has only been out for just under a month, and already we’re seeing some pretty wild mods. Like Godzilla here, standing motionless in the San Francisco Bay waters, menacingly overlooking the Golden Gate Bridge.

Stop imagining it. Now you can feel it

The mod was created by Sergio Perea, and (Unfortunately, the mod has been deleted, like a kaiju in the wind.)

According to some YouTube commenters, the Godzilla model we see here is actually a scan of the NECA 2019 action figure (you can see its joints!), but the effect is pretty cool nonetheless. 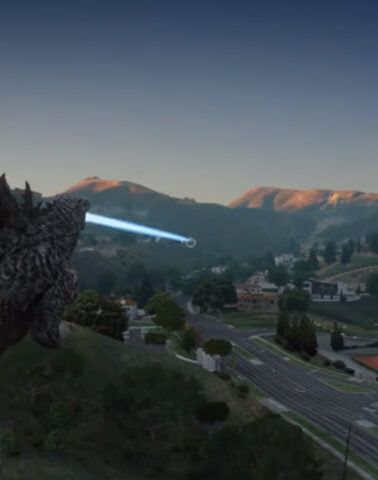