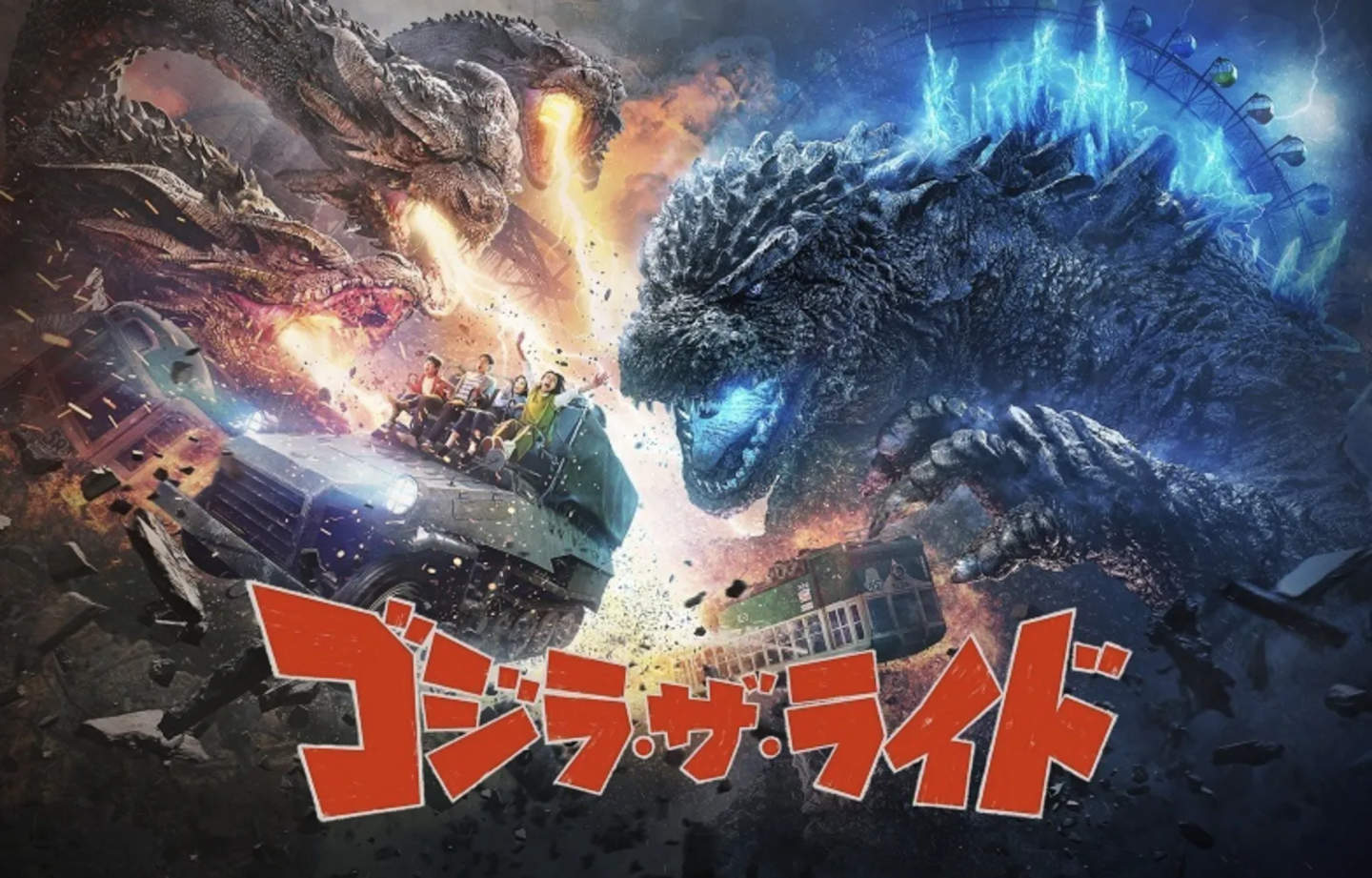 I know you’re excited about that Godzilla zipline, but check this out: A new attraction called Godzilla the Ride is heading to Japan’s Seibuen Amusement Park, as part of a whole new area of the park dedicated to the King of the Monsters.

According to Yahoo! Japan, Godzilla the Ride is a collaboration between director Takashi Yamazaki, and Shoichiro Tsuno of Sword Creative Team. Yamazaki is responsible for the the attraction’s visual design, while Tsuno is handling the ride bits.

“Guests are thrown into the midst of fierce battles between Godzilla and King Ghidorah, where they’re suddenly attacked by a series of thrills…”

It’s unclear when Godzilla the Ride will officially open, but Seibuen Amusement Park itself is scheduled to have a grand reopening on May 19, 2021.

In this article:Godzilla, Japan, Theme Parks