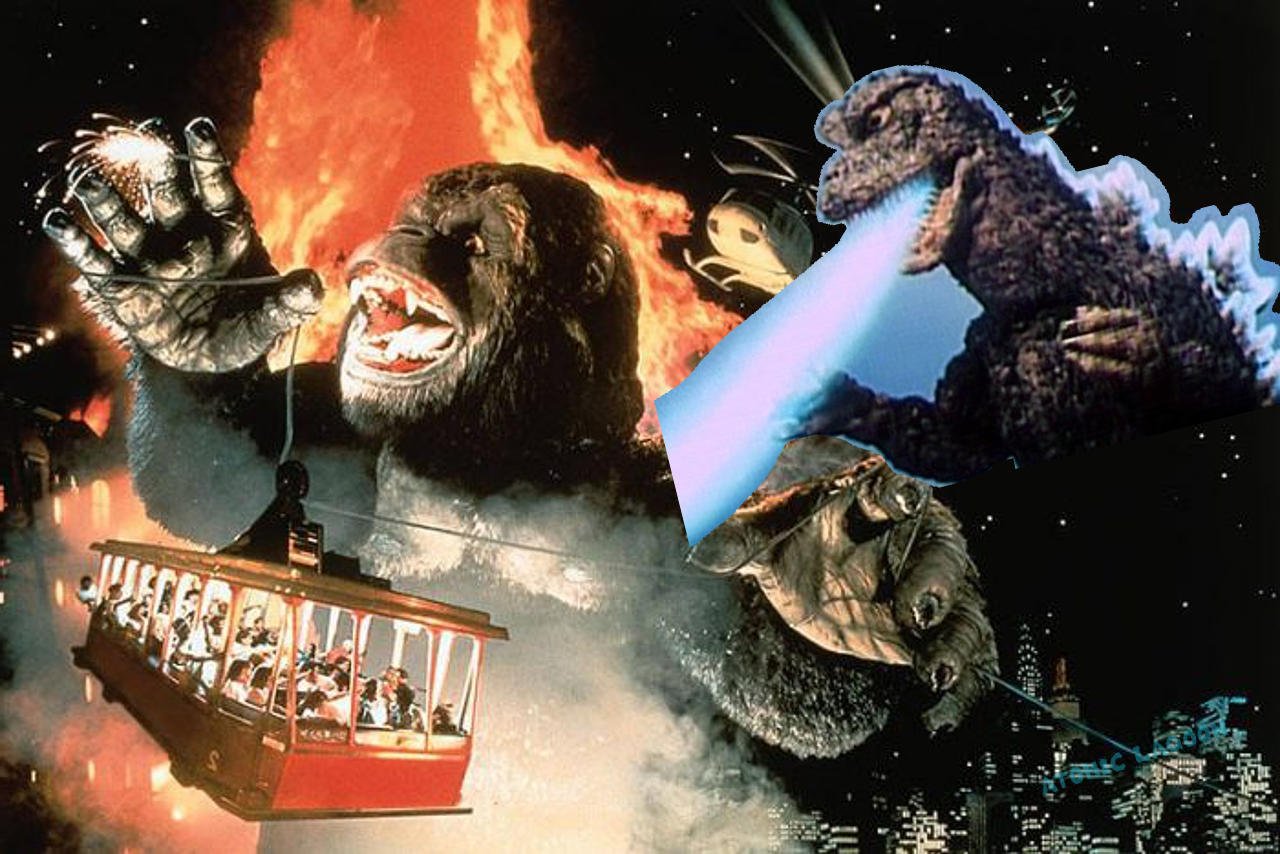 Kaiju News Outlet has shared some new finds on Instagram, this time in the form of Godzilla vs. Kong inflatable Halloween costumes, now on sale at Wal-Mart.

A new @rubiescostumecompany Godzilla vs. Kong inflatable Kong costume has been discovered. The costume was found at Walmart for a price of $44.97. Source: @kiryuzilla98

Both the inflatable Godzilla and Kong go for $44.97. There’s also a non-inflatable Kong for $19.97. Each one comes fully equipped, containing a “full-body inflatable jumpsuit with battery operated fan.”

That’s sure a far cry from the old paper-thin Dick Tracy costume I had back when I was a kid.

Anyway, we probably can’t gather too much about the monsters’ movie designs from these costumes, given that the two Kongs look drastically different. It’s also funny that this merch is coming out so far ahead of the movie.

Originally, Godzilla Vs. Kong was set to release earlier this year. It was later rescheduled to November 2020, but has since been pushed back to May 21, 2021.

Godzilla vs. Kong: New Poster and Footage Released Ahead of First Trailer 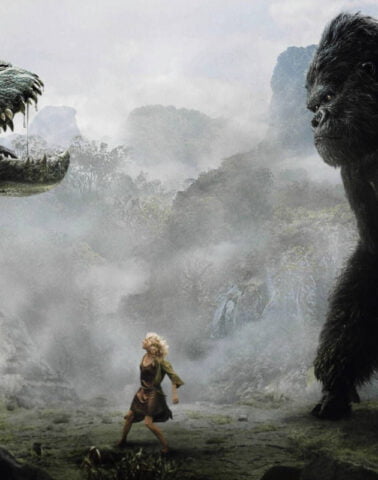 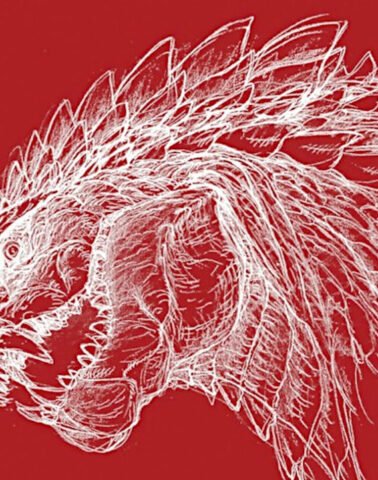