“Discover a whole new underwater world in the Koi Pond – filled with new challenges, tools, weapons, friends, and foes including that big-ass fish. Play today in Xbox Game Preview with Xbox Game Pass and bond to survive the pond.”

This is a game I’ve personally been having a lot of fun with. The sense of scale, the chopping up blades of grass, the blindly running away from gargantuan spiders. Let’s be honest: It’s Honey I Shrunk The Kids: The Video Game. I just wonder if we’ll ever make it inside the house!

Grounded is currently available as an Early Access title on PC (Steam) and via Xbox Games Pass on Xbox One and Xbox Series X/S. You can find out more at the game’s official website. 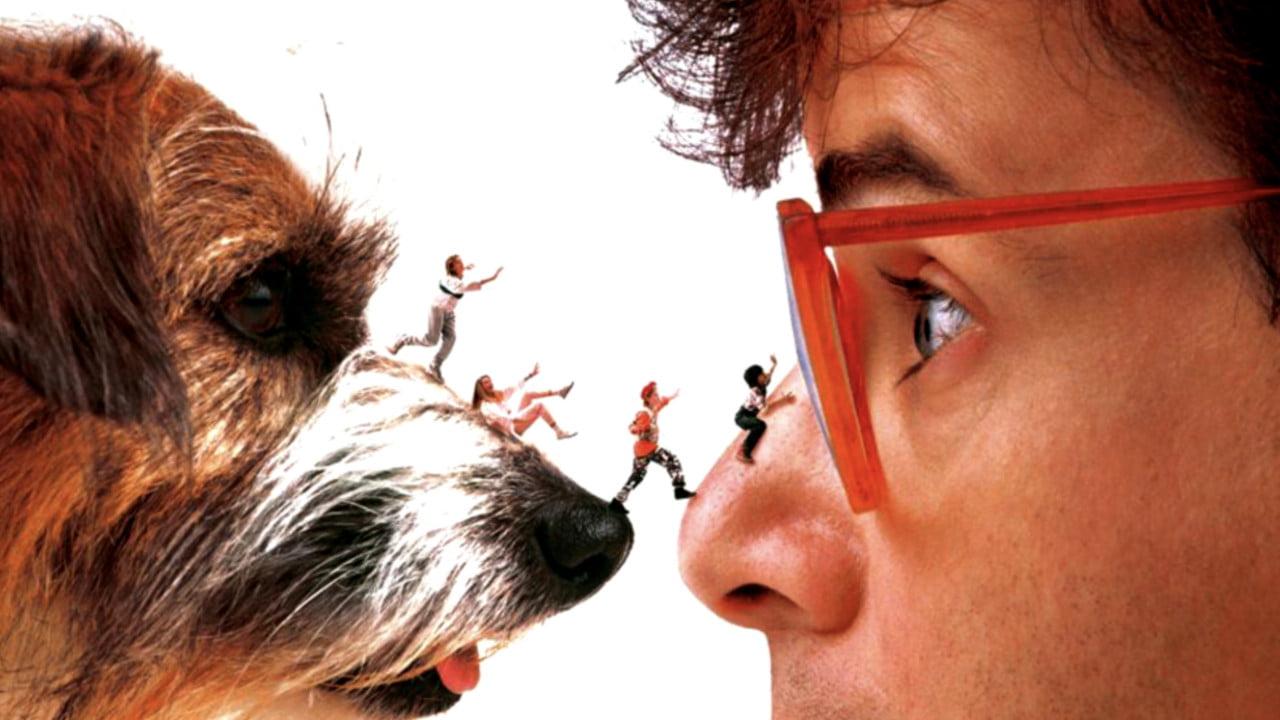 Rick Moranis Will Return As Wayne Szalinski in Honey, I Shrunk The Kids Reboot

Deadline is reporting that not only is Disney moving forward with a theatrical sequel to Honey, I Shrunk the Kids, but Rick Moranis will...