The Secret Of Monkey Island turned 30 years old last month, and to celebrate YouTuber onaretrotip put together this lengthy documentary about the making of the game, including developer commentary.

“I’m finally proud to show you this little documentary I’ve been making for the past two or three months for the 30th anniversary of the release of The Secret of Monkey Island – The Making of Monkey Island.”

Here’s to another three decades of Monkey Island. But can you believe it’s already been over 11 years since the Special Edition came out? Yeesh.

Pirates of the Caribbean Sails Into Sea of Thieves

Yo ho, yo ho. Pirates of the Caribbean will collide with Microsoft’s Sea of Thieves in a free update later this month. Here’s a... 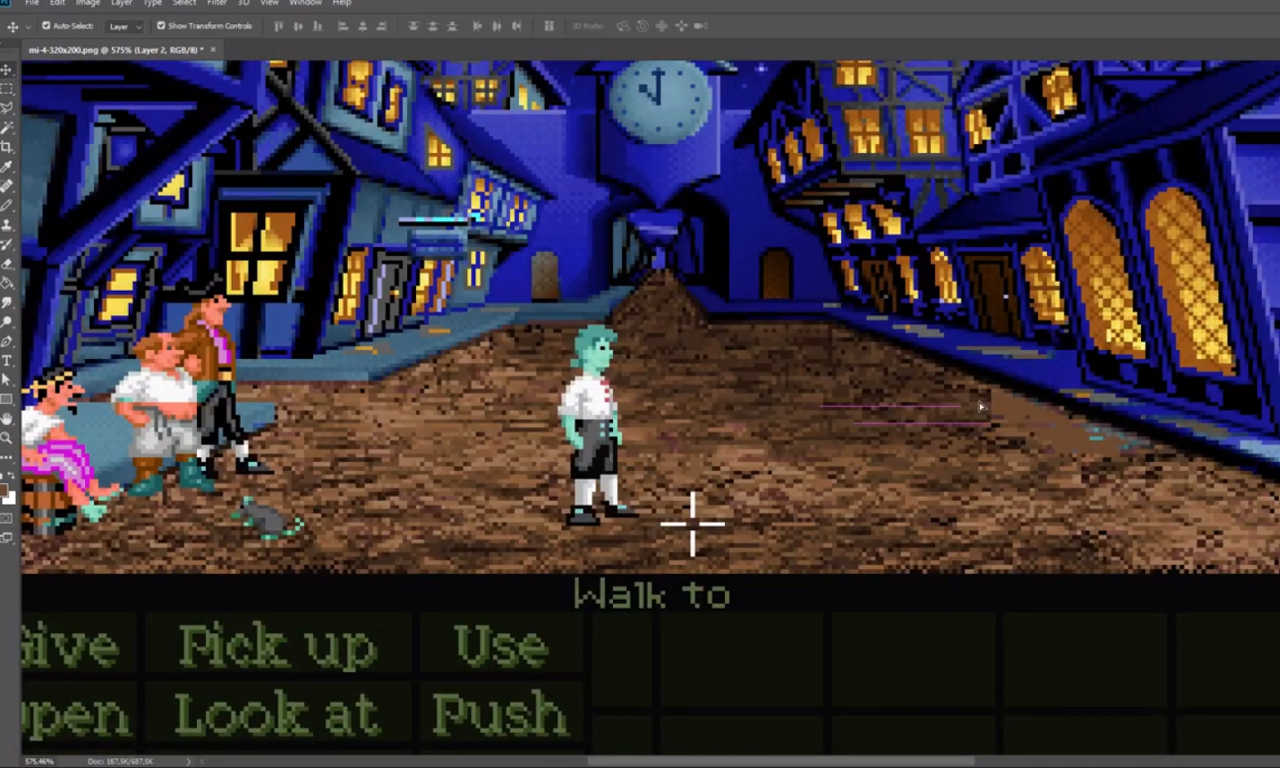 Ever Wondered What Melee Island Would Look Like During Daytime? Well Here You Go