The film will take place five years after 2014’s Godzilla, in a world that is now aware, and terrified, of gigantic monsters lurking beneath the surface. In the first image, we can see Godzilla himself firing off some atomic breath into the sky.

Director Michael Dougherty describes Godzilla’s use of his atomic breath here as “a sort of call to arms,” which occurs “at a very key moment” in the film. 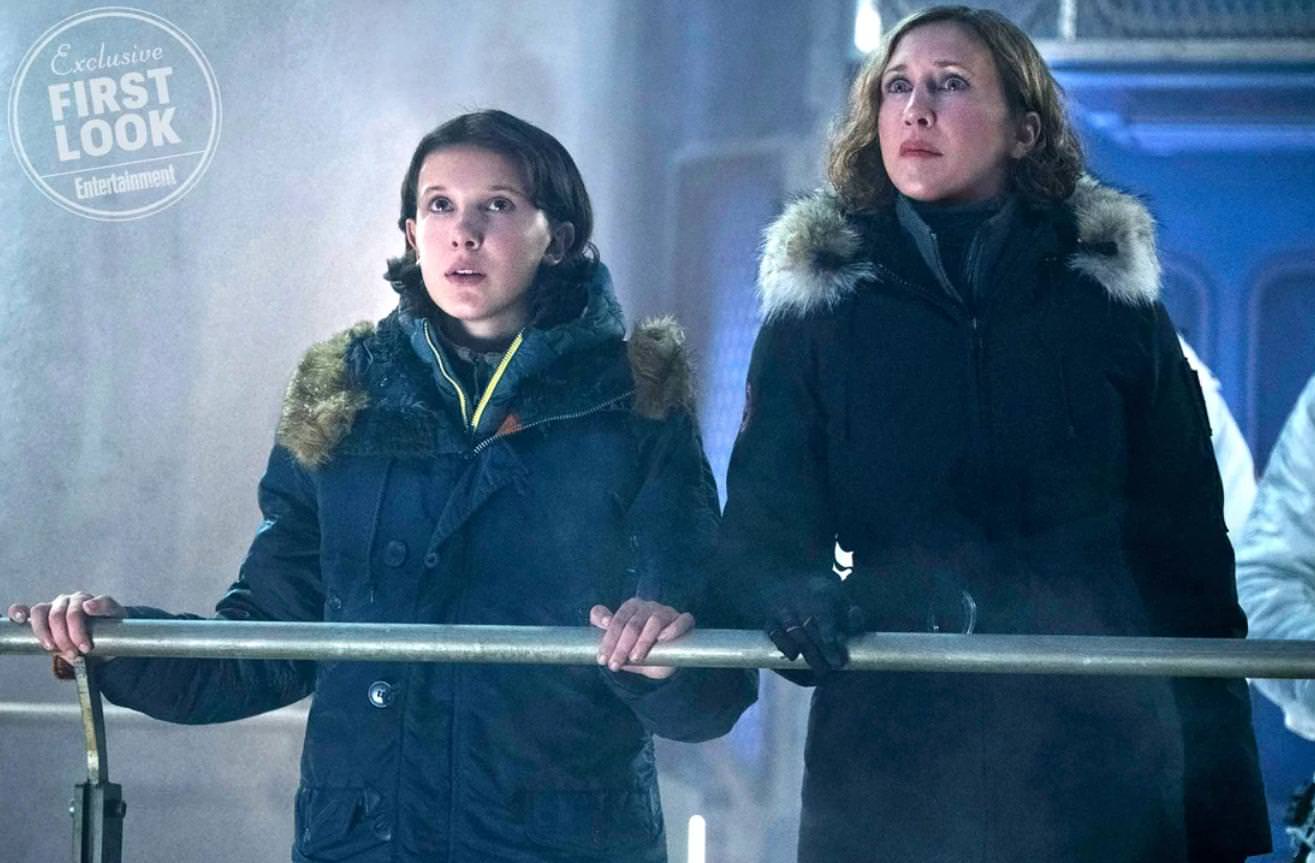 Meanwhile, Vera Farmiga plays Dr. Emma Russel, who works for the ever-mysterious Monarch. Millie Bobby Brown, of Stranger Things fame, will play her daughter, Madison. Apparently, they wind up kidnapped by an opposing mystery org who has “their own plans for the creatures.”

Maybe a cult? Maybe a giant-monster-worshiping cult? Maybe we get a cameo by the Old God himself? Eh? Eh? Nevermind.

Dougherty also mentioned some “bread crumbs” regarding King Kong in the film. And, as EW points out, Kyle Chandler will also appear, as Emma’s ex-husband, Mark Russel. Chandler coincidentally (or not) played the role of actor Bruce Baxter in 2005’s King Kong. We have to go deeper.

In this article:Godzilla, King Kong