Grab your water gun and 3D glasses: The Konami/LucasArts classic Zombies At My Neighbors and its sequel, Ghoul Patrol, will return to consoles, including the Nintendo Switch and PC, in June.

The remakes are being published by Disney Interactive, in collaboration with LucasFilm Games and Dotemu, and will also include a number of new features:

“• Save Feature: Quickly save your progress in either game and continue your adventure wherever and whenever you want
• Museum Features: Watch a video interview with one of the original Zombies’ developers or explore numerous galleries containing game art, previously unreleased concept images and marketing assets
• Soundtrack: Listen to the entire soundtracks for both games in the included music players
• 2 Player Mode: Play the game with two player local co-op
• Achievements: Track your game progress with a set of achievements covering both games”

Zombies Ate My Neighbors originally launched on Super Nintendo and Sega Genesis way back in 1993, with Ghoul Patrol appearing a year later. The re-release includes both games together, and will be available on PC (via Steam and GOG), PS4, Switch, and Xbox One on June 29, 2021 for $14.99.

Limited Run Games also plan to release physical versions some time in the near future.

In this article:Gog, Zombies Ate My Neighbors

We’ve all been wanting to play the latest version of 2021’s hottest Doom II total conversion — Zombies Ate My Neighbors — and Dude27th...

Here’s something from Chilean Doom modder Dude27th: A total conversion of DOOM II that turns it into a surprisingly faithful adaptation of Zombies Ate... 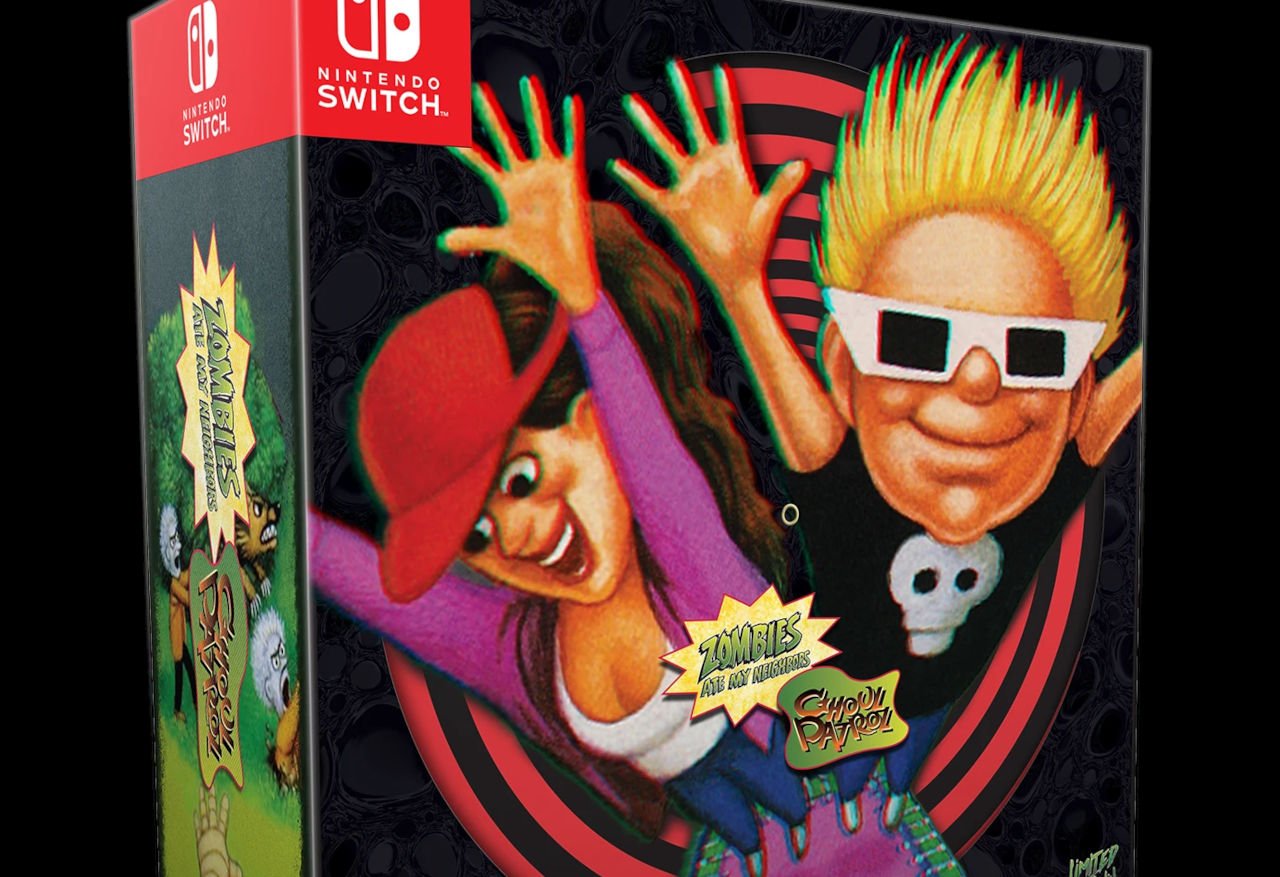