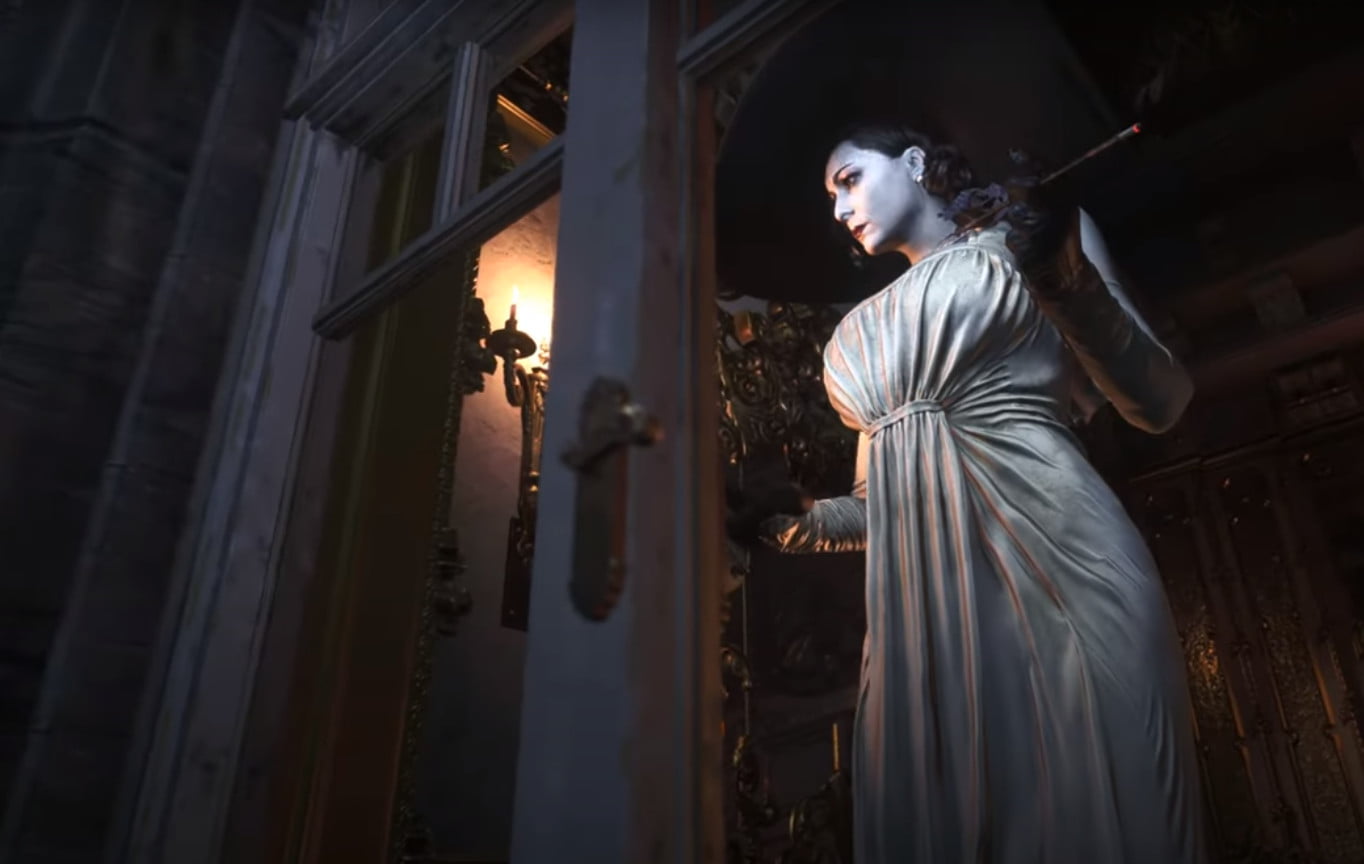 Are things getting too weird with Resident Evil Village‘s Alcina Dimitrescu? Is the Internet well and truly obsessed? Have we gone too far?

She might not be the full 9’6, but 6’9 barefoot? That’s plenty tall enough to loom way over the vast majority of us, I’d say.

“After keeping this a secret for so long, I am incredibly excited to reveal this special cosplay of Lady Dimitrescu from the upcoming Resident Evil 8: Village! …And yes, I may not be 9’6″, but 6’9″ (without heels) is close enough I think”

A few fun facts: Ekaterina Lisina (or Yekaterina Lisina) competed for the Russian National Team in basketball at the 2008 Summer Olympics, achieving a bronze medal. She later became a model and founded the World’s Tallest Models modeling agency. She also apparently once held a record for having the world’s longest legs, but has since been beaten by a 6’10 Texan.

What’s next in the never-ending adventures of Lady Dimitrescu? Resident Evil Village will release on May 7, 2021, so I’m sure things will continue to escalate. This is the Internet, after all!

Speaking of Dimitrescu, we also have some new Resident Evil Village gameplay on the PS4 Pro, featuring a few things we haven’t seen before. Check it out:

I do believe Alcina’s a little agitated. Maybe she’s not a fan of cosplay? 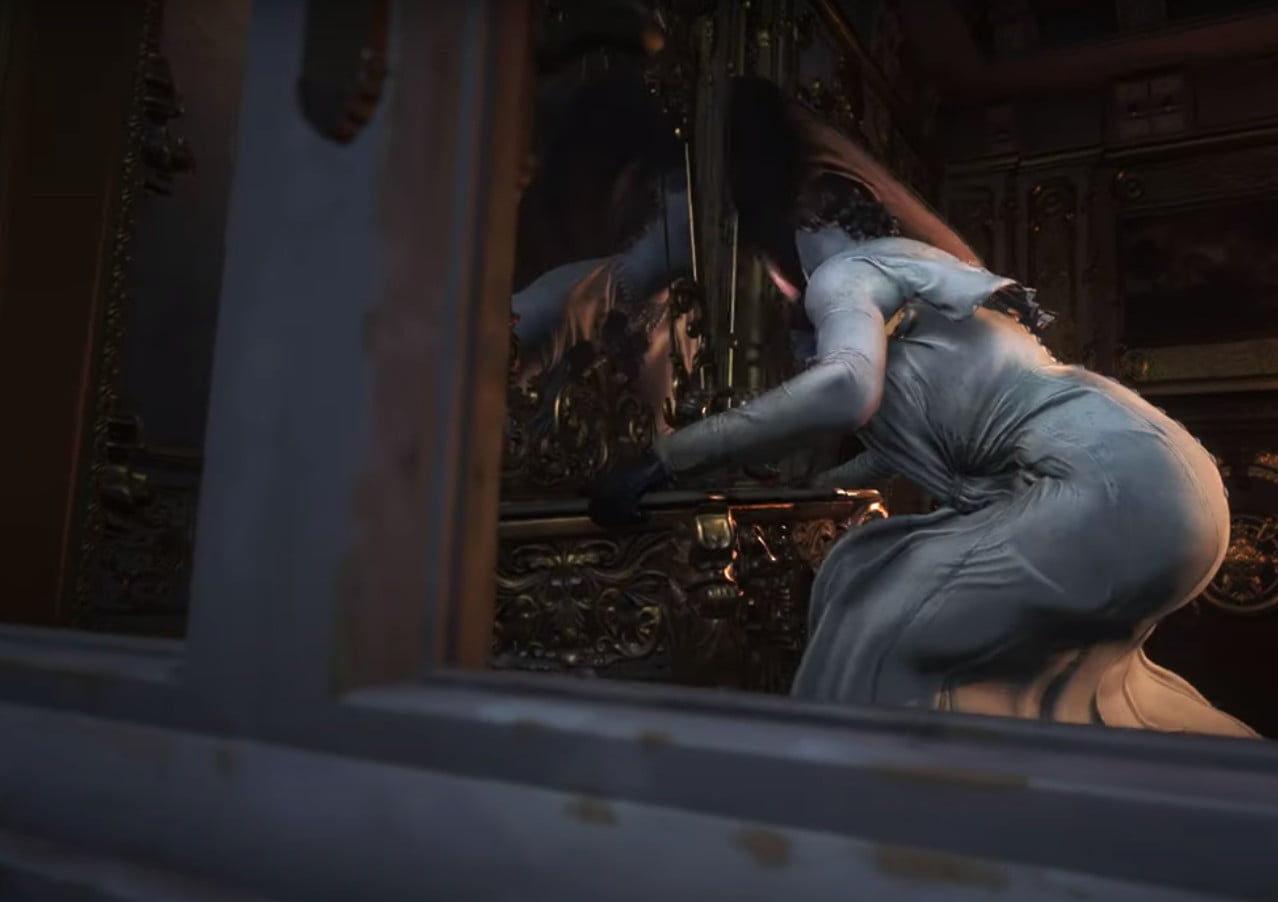 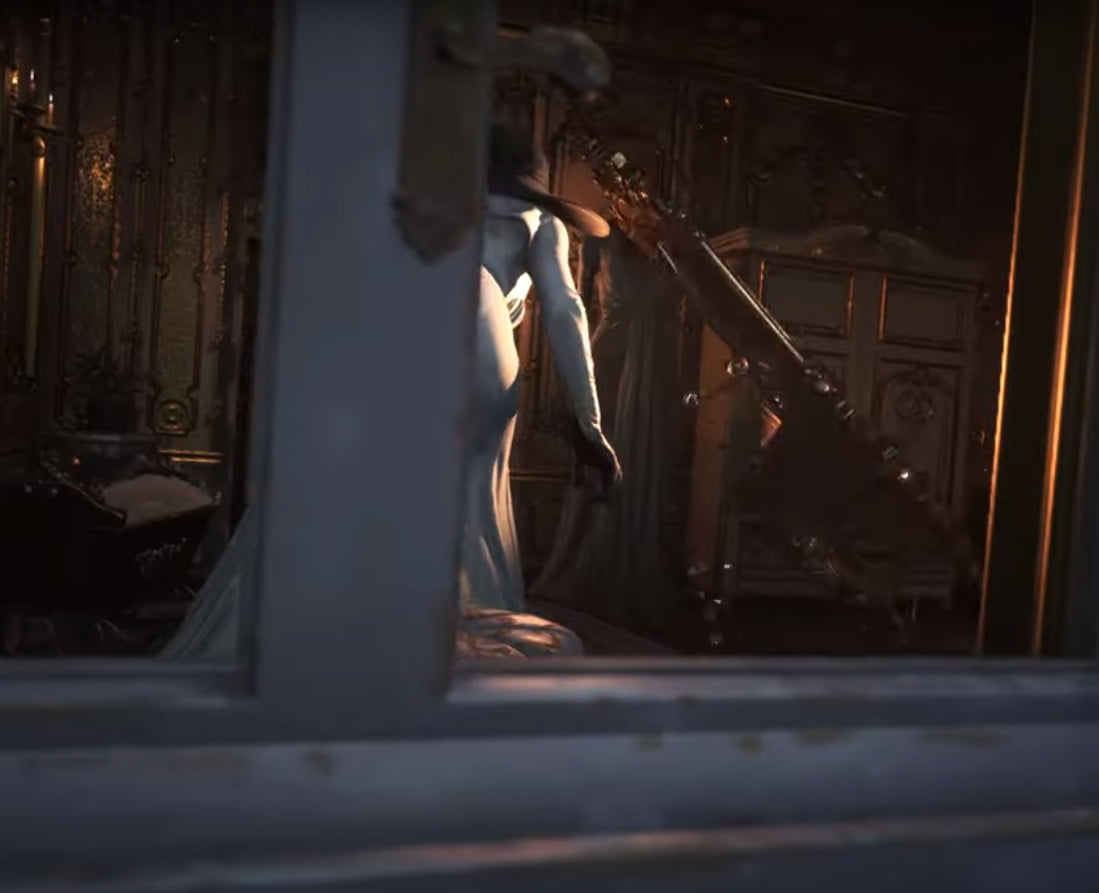