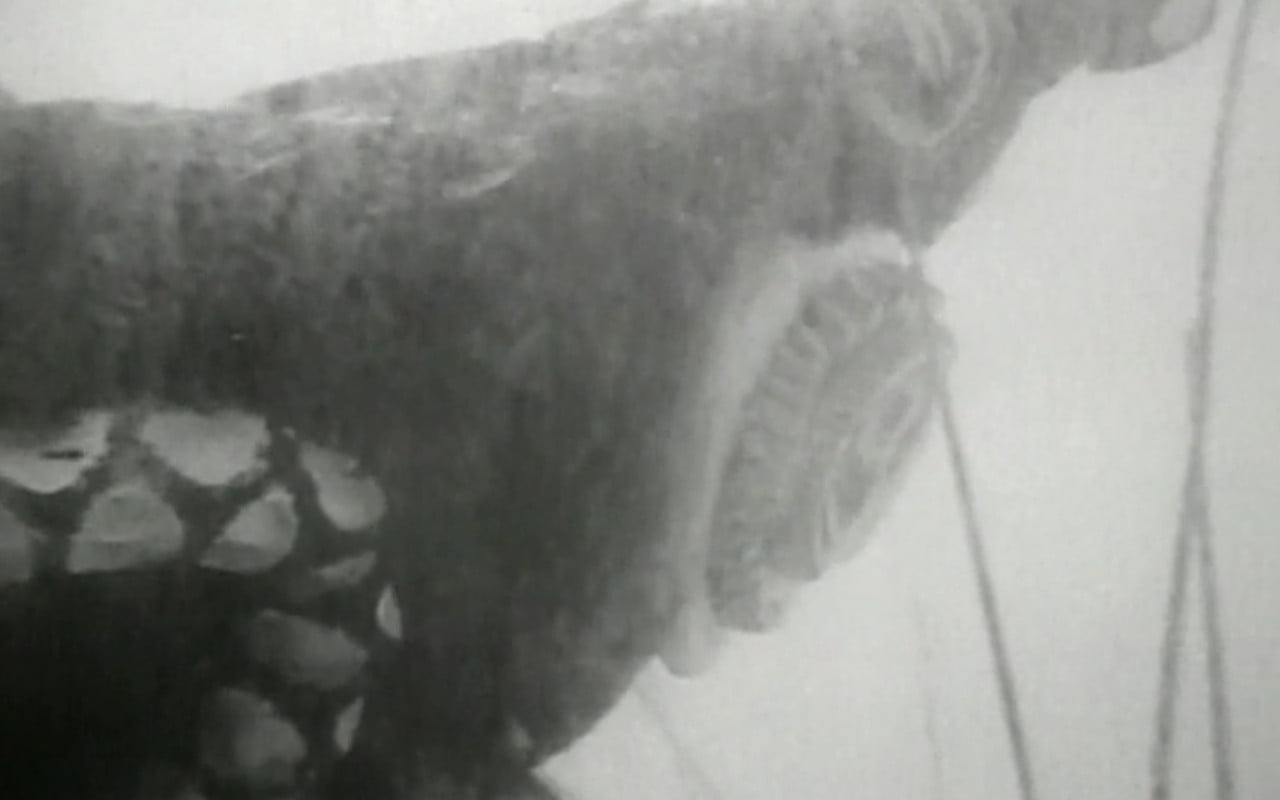 Briefly inhabiting an underwater cave in the Florida Everglades, these monstrous-yet-intelligent leeches would kidnap locals and feed on them deep beneath the water’s surface. However, they would eventually meet their end at the hands of game warden Steve Benton, his diving team, and a few sticks of dynamite.

“Every drop of blood was drained out of their bodies, and they had wounds on their throats. Suction wounds, like a gigantic leech might make.”

As to their origin, it was speculated that the Everglade’s proximity to Cape Canaveral and the use atomic energy may have led to a mutation, perhaps a type of gigantism, of the local wildlife.