Earth Defense Force 6 is on its way, and here we have the second trailer courtesy D3 Publisher and Sandlot.

The game will take place three years after EDF 5, and apparently things aren’t going so hot for Earth.

“Humanity fought off an unknown invader who suddenly appeared after a fierce battle. However, the future was not bright at all. Yes, we should have won against fate, but the world was far from hopeful, with left over alien colonists and an increasing number of invading creatures. While confronting these remaining threats, an endless battle continues to survive the day on a devastated Earth…” 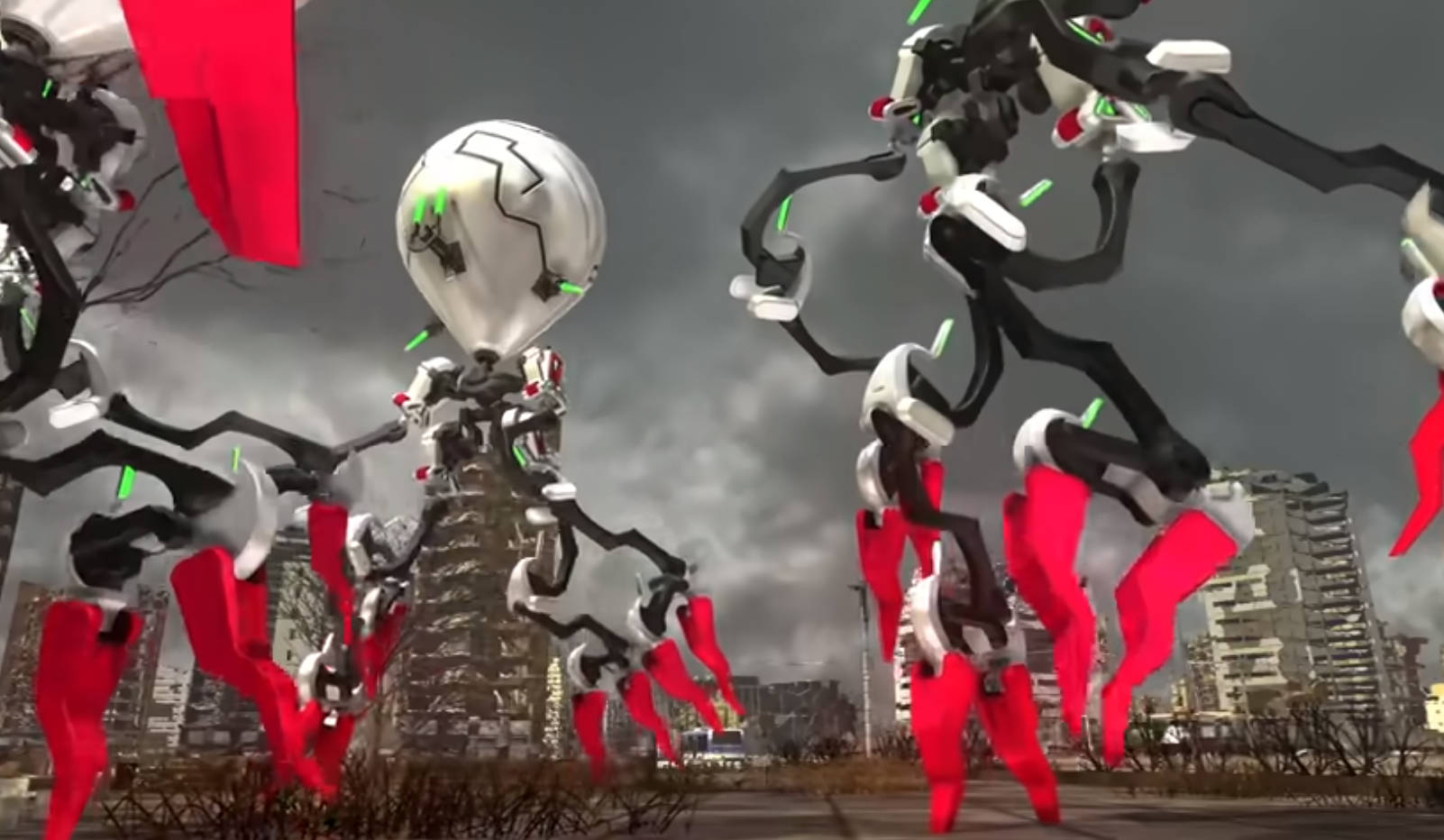 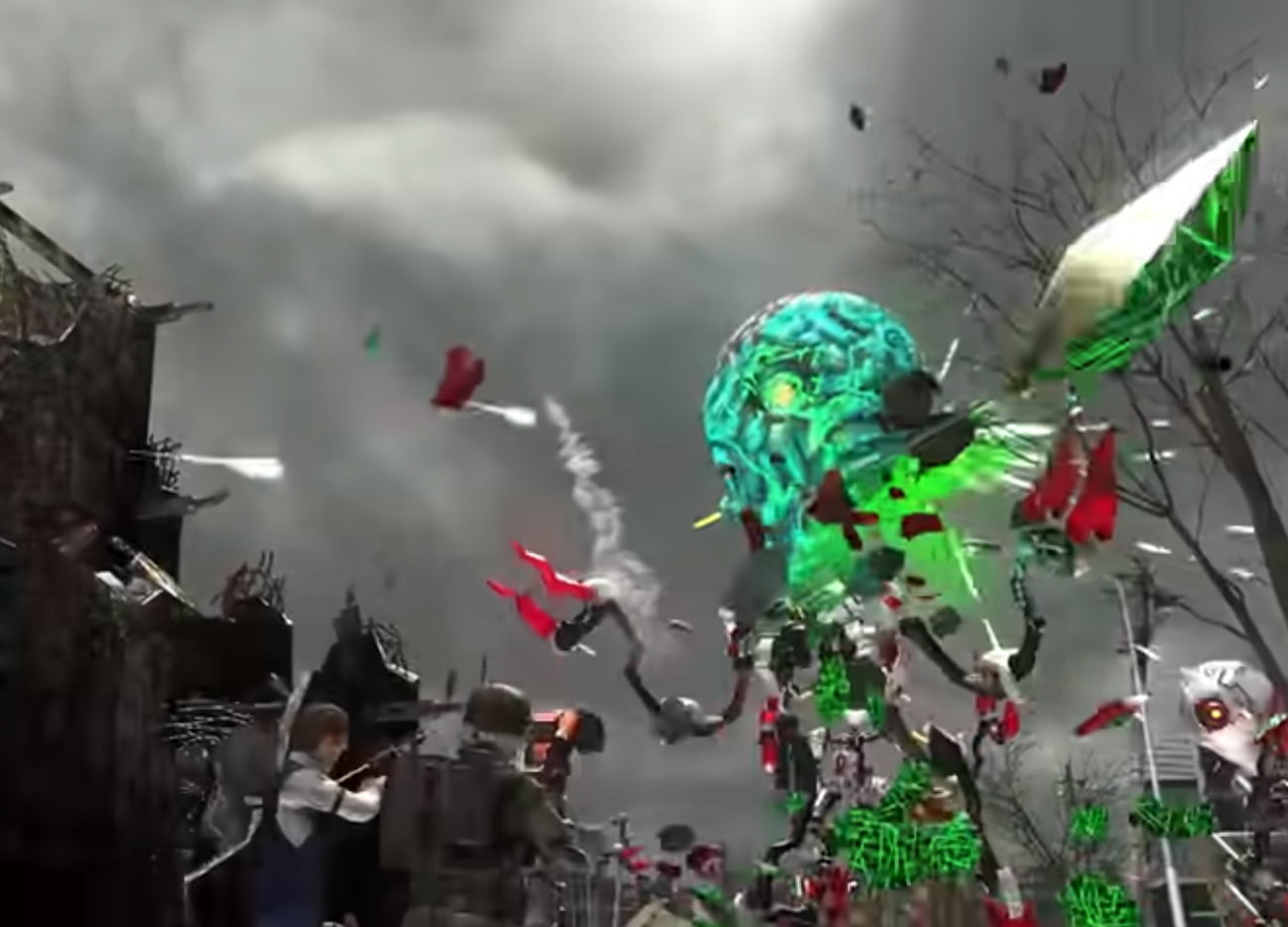 Earth Defense Force 6 is scheduled to release in Japan later this year.

In this article:Earth Defense Force 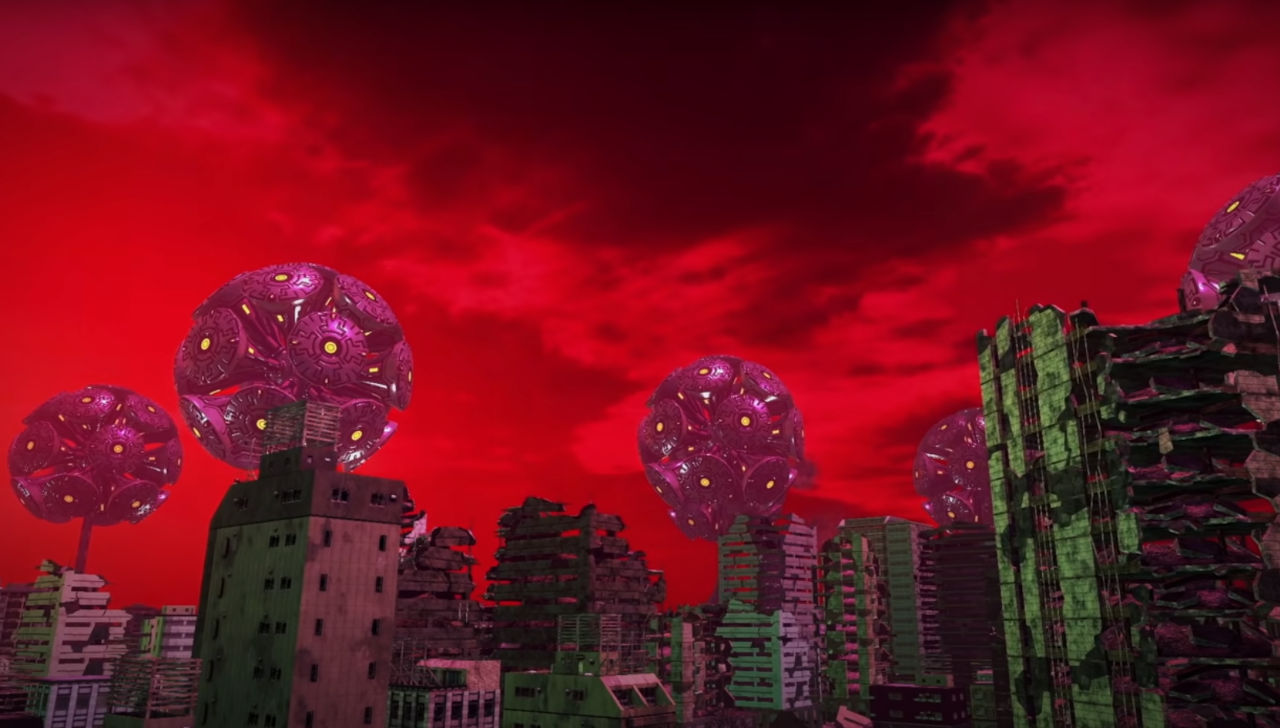 Earth Defense Force 6: Will Humans and Aliens Ever Get Along? 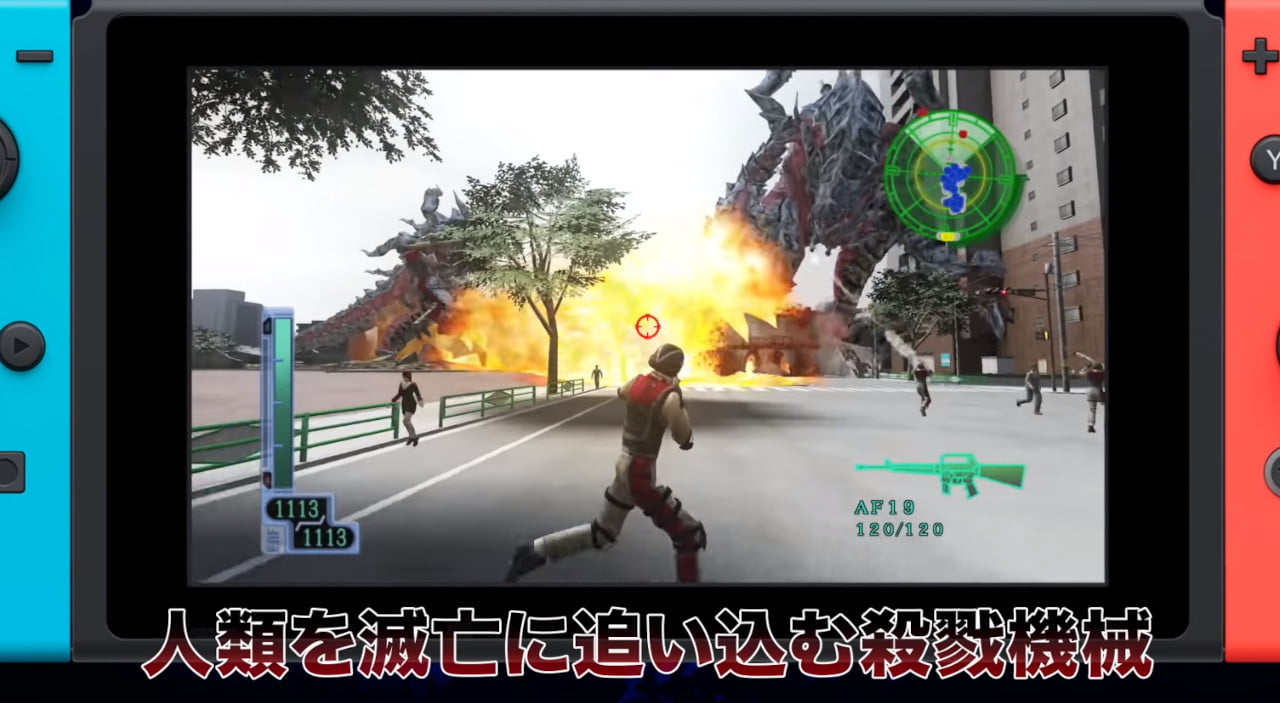 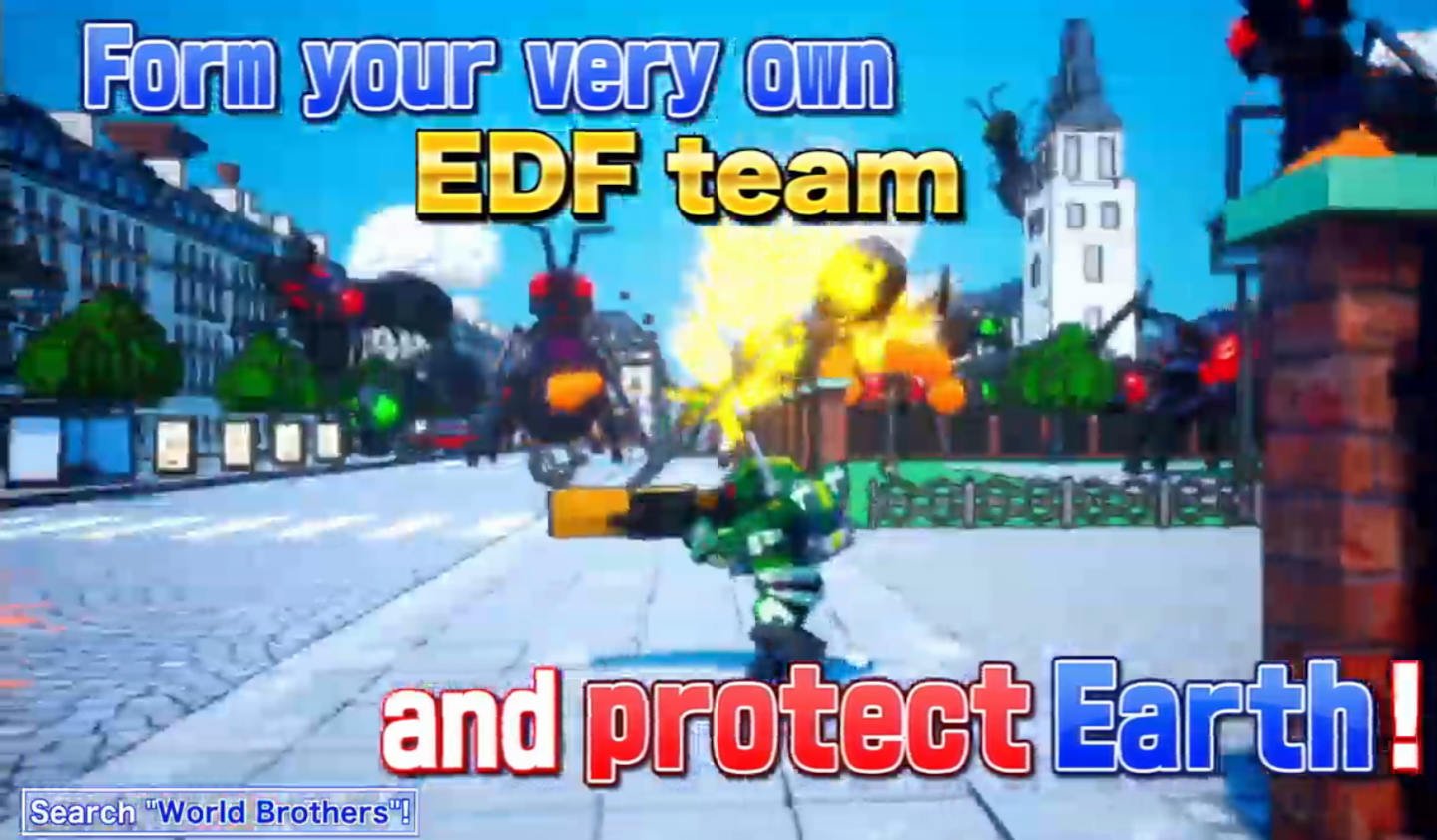 Earth Defense Force: World Brothers Heading to the West May 27

Here we have the western launch trailer for Earth Defense Force: World Brothers. The voxel-based monster shoot-’em-up (rated T for BLOOD) will release in...